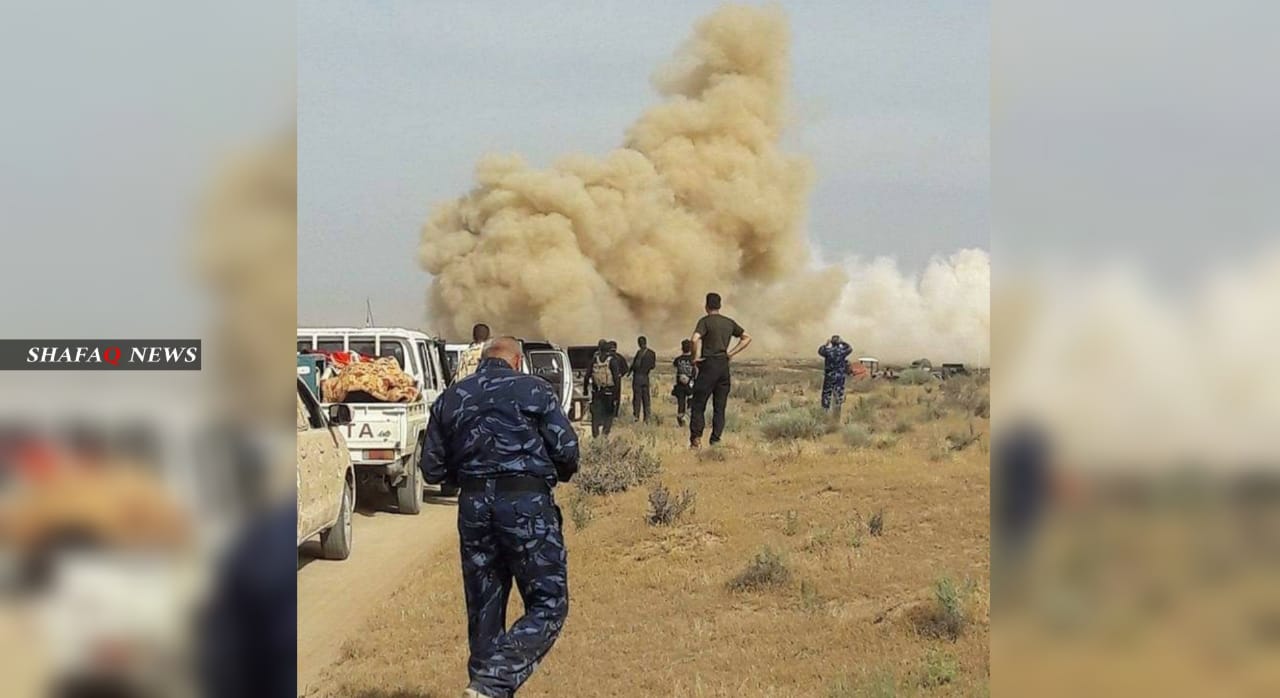 Shafaq News / A security source reported, on Saturday, that an explosive device blew up in Baiji district, north of Saladin Governorate.

The source told Shafaq News Agency, "An explosive device blew up near Al-Zaitoun restaurant in Baiji district, which caused injuries among civilians."

He suggested that the device is of ISIS remnants,” and there is also a possibility of finding mines that have not yet exploded in the outskirts of Baiji areas."

The source added, "The security forces deployed near the vicinity of the site and launched an operation including combing campaign."

In the same context, an official in Riyadh of Hawija district, southwest of Kirkuk, called for solving the gaps problems in which ISIS exists, denying that the US or international aviation support for ISIS elements in its security sectors are present in the area.

The director of the sub-district, Muhammad Ahmad al-Ubaidi, told Shafaq News Agency, "The security situation in all sectors of Riyadh is under the control of the Federal Police and the PMF.