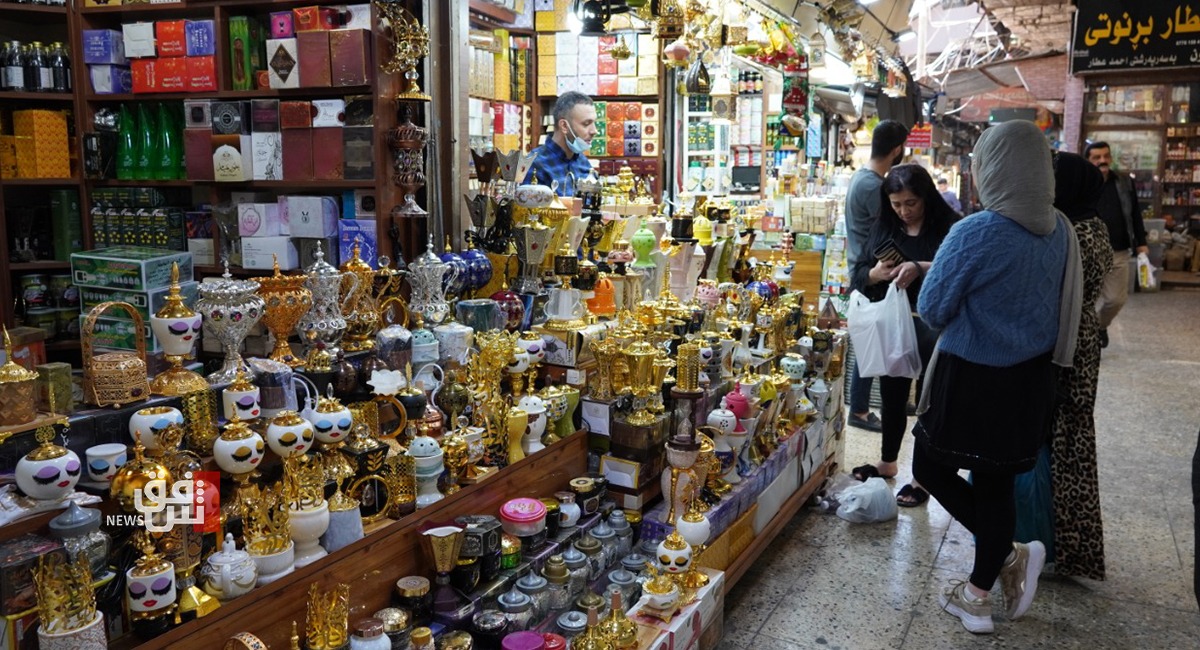 Shafaq News/ The Iraqi Ministry of Planning announced on Wednesday that the monthly inflation rate rose by 0.1% in April, compared to the previous month.

The spokesperson for the Ministry of Planning, Abdul Zahra Al-Hindawi, said in a statement received by Shafaq News Agency that the Central Bureau of Statistics continuously monitors the price movement in Iraqi local markets in all governorates.

Al-Hindawi said that December 2020's report demonstrated a 3.3% rise in the inflation rates compared to November.

Al-Hindawi said that the cumulative inflation rate in the first third of 2021, from January to April, amounted to 5.6%.