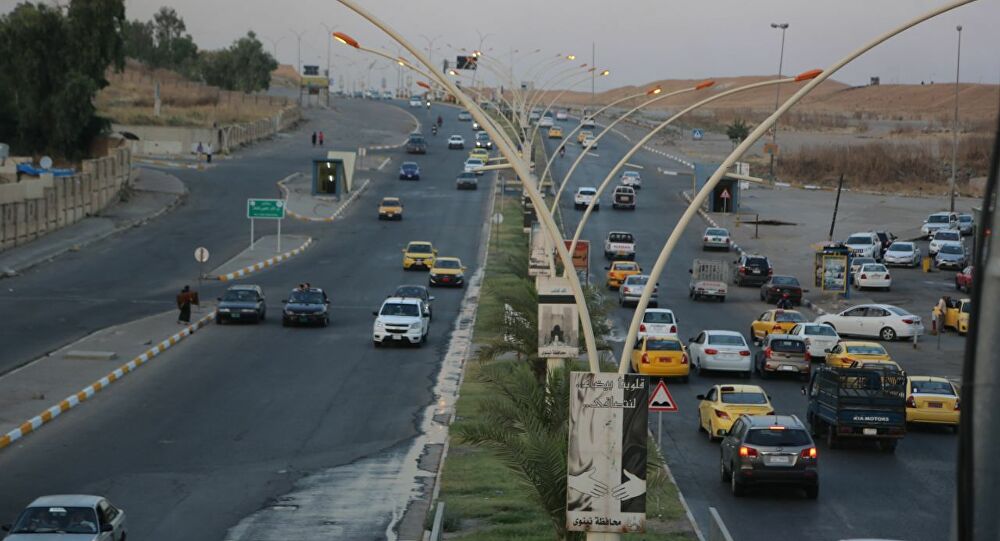 Shafaq News / The deputy commissioner of Mosul welcomed the Indian ambassador to Iraq's visit to the city today.

The deputy commissioner hoped in a press conference that Indian companies would participate in construction projects in Nineveh.

He denounced ISIS's terrorist attacks that affected the Indian community in the country, back when it invaded the city in 2014.

For his part, the Indian ambassador said that India lost 39 citzens in Iraq, who were working in construction projects, noting that his visit will pave the way for new project opportunities between the two countries.

He called on Indian experts, physicians, and engineers to return to Mosul and contribute to its reconstruction.

"I will seek to return Indian physicians to Mosul", he said, and gifted a statue of Gandhi to Nineveh as a symbol of peace.