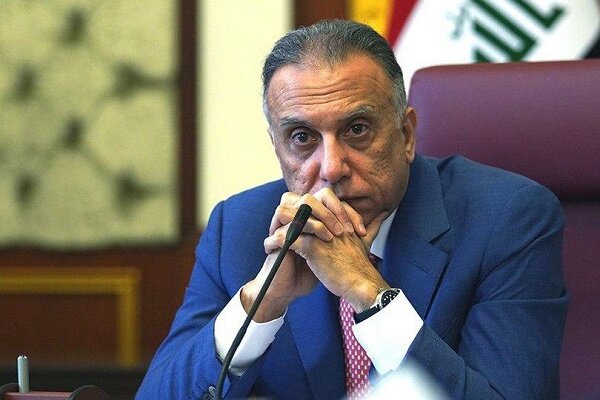 Shafaq News / The leader of Nasr Coalition, Aqeel Al-Rudaini, revealed, on Sunday, that the Iraqi Prime Minister, Mustafa Al-Kadhimi, was under increasing pressure from political forces regarding his upcoming visit to the United States of America.

Al-Rudaini told Shafaq News agency, "Al-Kadhimi is required to establish a strategic action in dealing with the US at various levels. A new relationship with Washington must be established, without letting it interfere in the internal affairs of Iraq".

Al-Rudaini said, "Any patriot Iraqi rejects any foreign presence in Iraq, but we also do not want the Iraqi government and security forces to enter into a military confrontation with the US at present. Rather, there is a diplomatic work that began through the strategic dialogue between Baghdad and Washington".

The pressure issue was revealed the day after Al-Kadhimi held a meeting with leaders of armed factions and political forces from the Al-Fatah Alliance, at Hadi Al-Amiri's home.

According to what the leader of Asa'ib Ahl al-Haq Movement, Saad Al-Saadi, told Shafaq News Agency, the meeting was held to discuss the schedule of Al-Kadhimi's visit to the United States of America", adding, "The meeting stressed the necessity of discussing the implementation of the Iraqi parliament’s decision to remove all foreign forces from the country, with President Trump and the US administration".

Al-Kadhimi is scheduled to visit the United States to meet President Donald Trump on August 20.

The Shiite forces, who are close to Iran, are calling for the removal of American forces from the country, against the backdrop of the assassination of the commander of the Iranian Quds Force Qassem Soleimani, and the deputy head of Al-Hashd Al-Shaabi, Abu Mahdi Al-Muhandis, in an American airstrike near Baghdad International Airport on the third of last January.