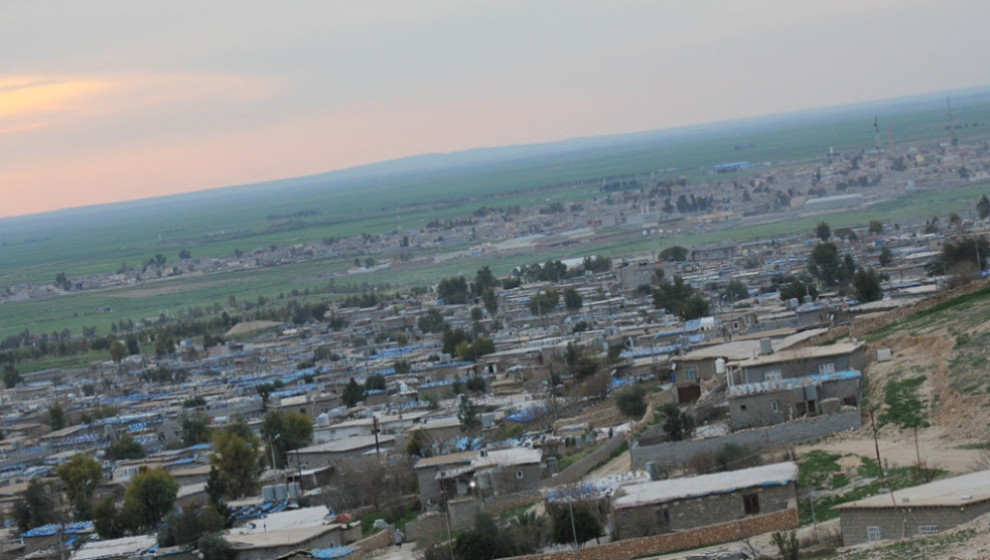 Shafaq News/ A shepherd who was abducted two days ago from Makhmour district, southeast Nineveh, was released after relatives paid ransom money, a security source said on Saturday.

The source told Shafaq News agency that the abductee was released after his family paid 50,000 dollars ransom.

The abductors, who are potentially affiliated with the terrorist organization of ISIS, initially asked for 120,000 dollars before settling at less than half their initial request.

The source said that the victim was taken from Balanyan village in Makhmour, southeast of Mosul, by a group of unknown persons. He later called his family and informed them about his abduction and the ransom the abductors demanded in exchange for his release.