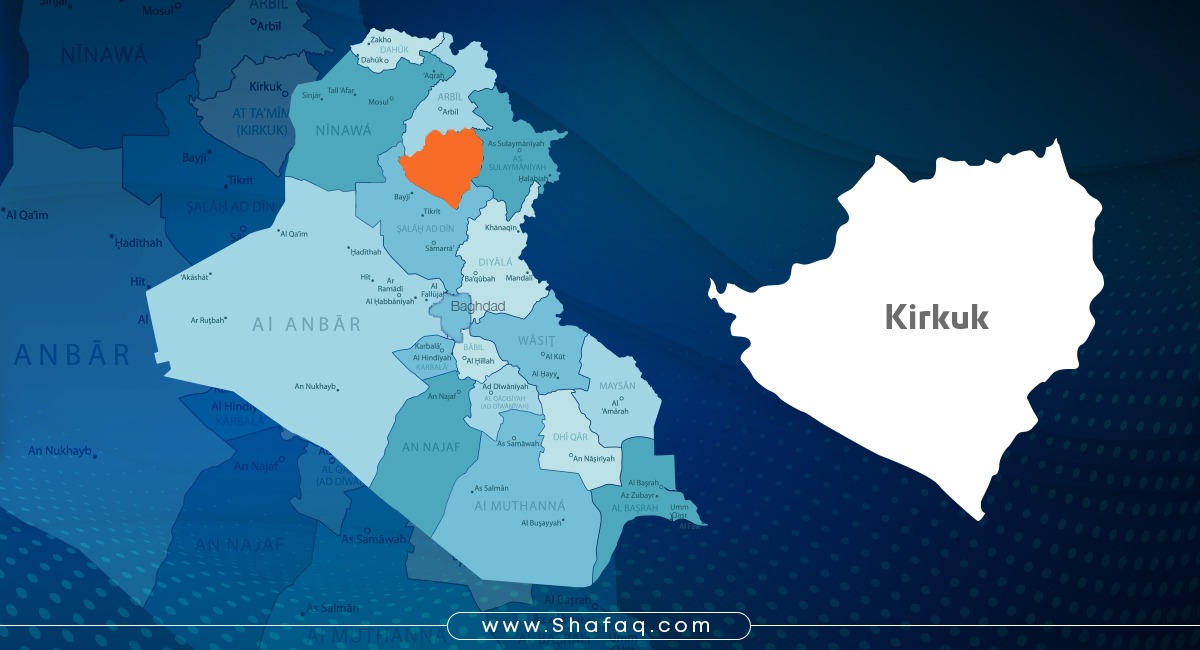 A source told Shafaq News Agency that the terrorists targeted Thursday the 5th Division of the Federal Police headquarters near Wadi Zghitoun in Kirkuk.

The preliminary results show that the attack wounded a policeman.

He did not provide further information.

Last week, the Joint Operations Command launched the second stage of Operation "Solid Will" against ISIS in western Iraq.

The operation started on March 2022.