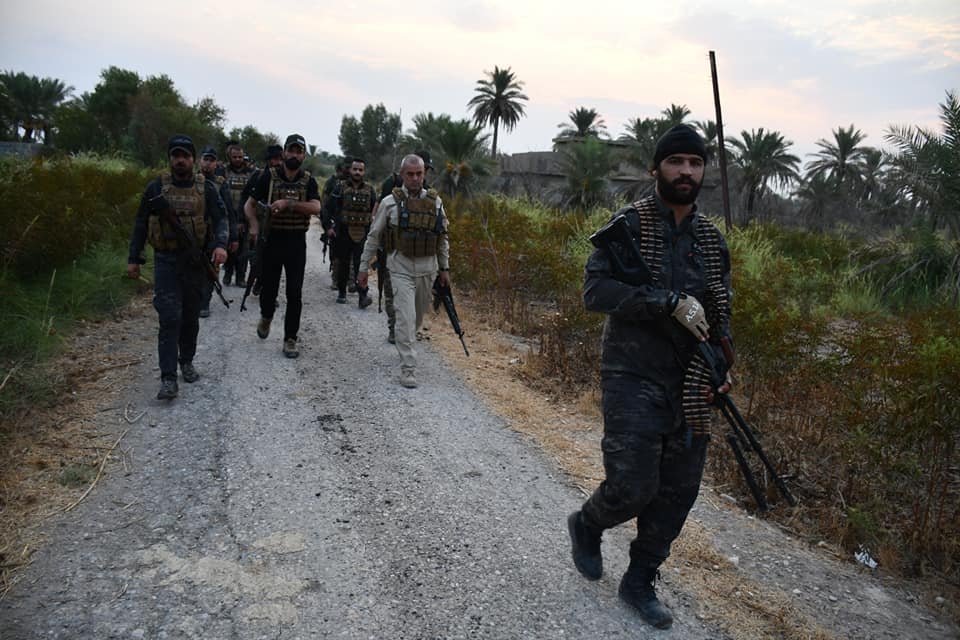 Shafaq News / A leader in PMF in Diyala revealed today, Thursday, new "tricks" for ISIS to escape from the security pursuit in the regions of northeastern Diyala.

The commander of the 24th Brigade of Al-Hashd, Colonel Ahmed Hussein al-Saadoun, told Shafaq News agency that, "The security restrictions imposed on ISIS militants north of Al-Miqdadiyah district, 40 km northeast of Baqubah, prompted them to hide in the neighborhoods to keep themselves away."

Al-Saadoun noted that "there are some shelters that harbor ISIS members according to Al-Hashd accurate intelligence," noting that "operations to track ISIS continue, in addition to the qualitative operations that have achieved unprecedented results within the sections north of the Miqdadiyah district." ".

He added, “security operations are besieging which is prompted to find safe incubators and is trying to prove its presence through robbery attacks and at exceptional times."

It’s noteworthy that the areas of northern Miqdadiyah, north-eastern Diyala are among the largest strongholds of terrorist organizations over the past years due to their geographical nature and dense orchards.