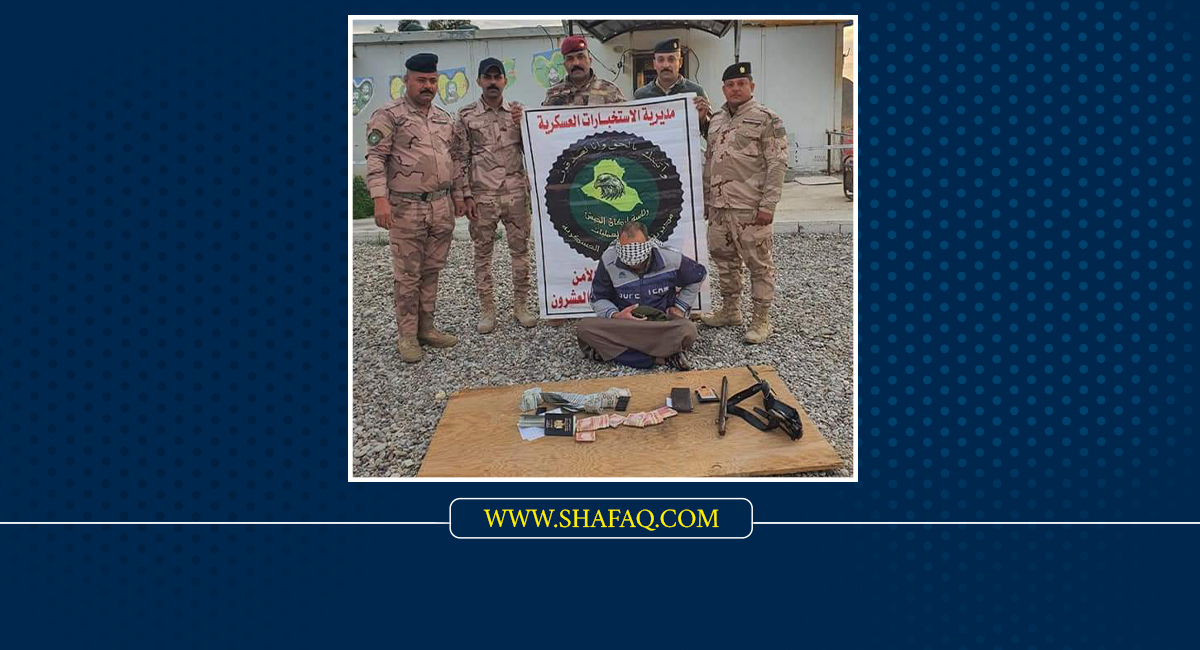 Shafaq News / The Iraqi Ministry of Defense announced the arrest of ISIS's financier in Khanaqin district.

The ministry said in a statement that the terrorist was arrested during a qualitative intelligence operation carried out according to accurate intelligence information, and in coordination with the Intelligence Department of the Diyala Operations Command."

Sums of dinars, dollars, a machine gun, and a spear were seized.

ISIS is using an extremist group to carry out attacks in Iraq, Intelligence info confirm