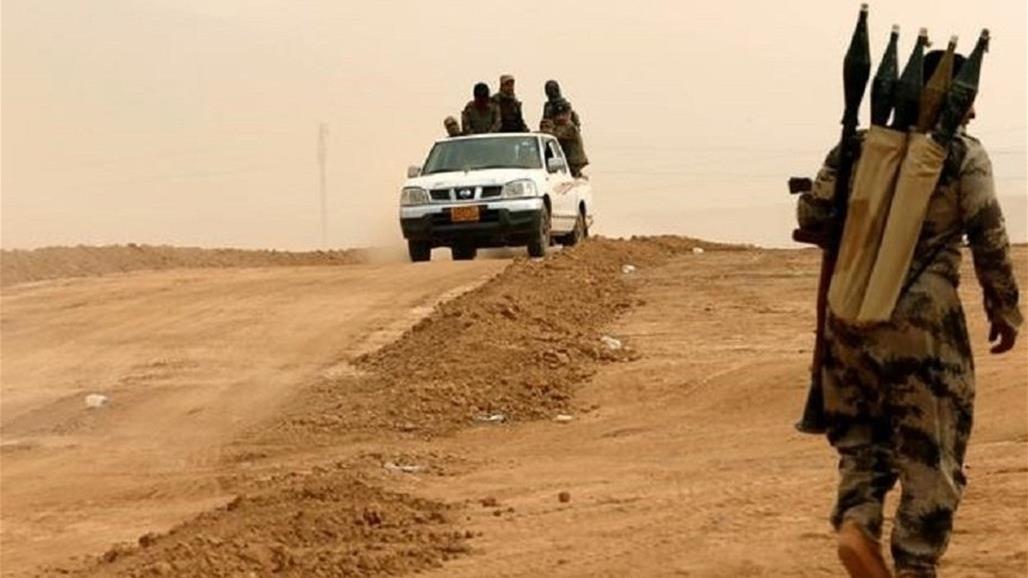 Shafaq News/ A security source in Nineveh reported today that ISIS released a man it had kidnapped after his relatives paid huge sums of money.

The source told Shafaq News Agency that the terrorist organization had kidnapped the man several days in a village in Makhmour district.

The source pointed out that there are two other persons that ISIS kidnapped ten days ago from Qayyarah sub-district, and whose fate is still unknown.

An ISIS "Emir" killed in a security operation in Nineveh