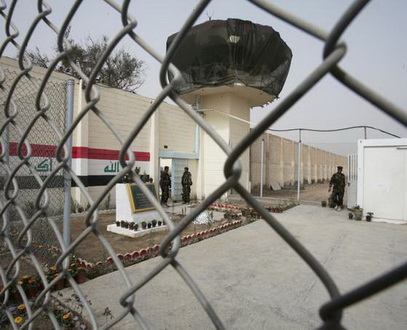 The Source revealed that intelligence secrets said ISIS terrorist organization plans to carry out “an armed invasion of Baghdad/Al-Karkh Central Prison to release some of its senior leaders."

According to the source, "the attack was planned to be launched by booby-trapped vehicles carrying suicide bombers."

He pointed out that “members of the Iraqi Reform Department will cooperate with the terrorist organization and deliver them information."

The source confirmed, "There will be riots for disturbing the guards and controlling the entrances.”