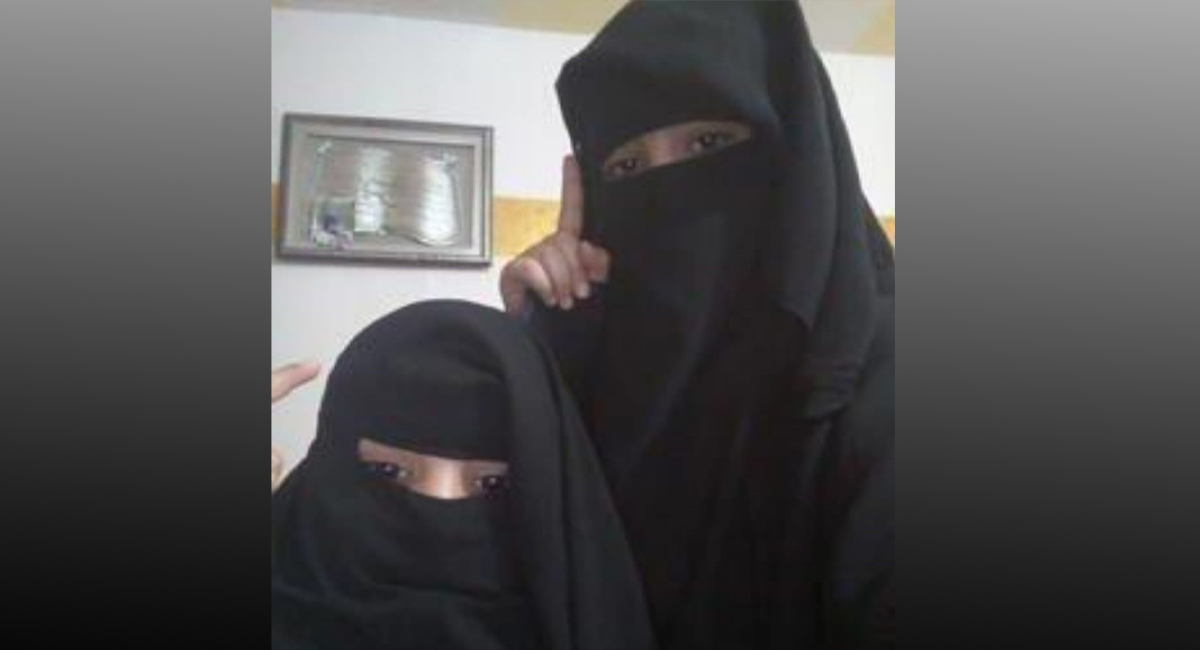 In a statement, the agency said that the terrorist works as a journalist tries to attract women and boys through social media platforms and encourage them to join the terrorist organization.

As by the statement, the detainee is also responsible for editing the ISIS terrorist attacks' footage to post them online.

Three fighters of the Tribal Mobilization injured in an ISIS attack