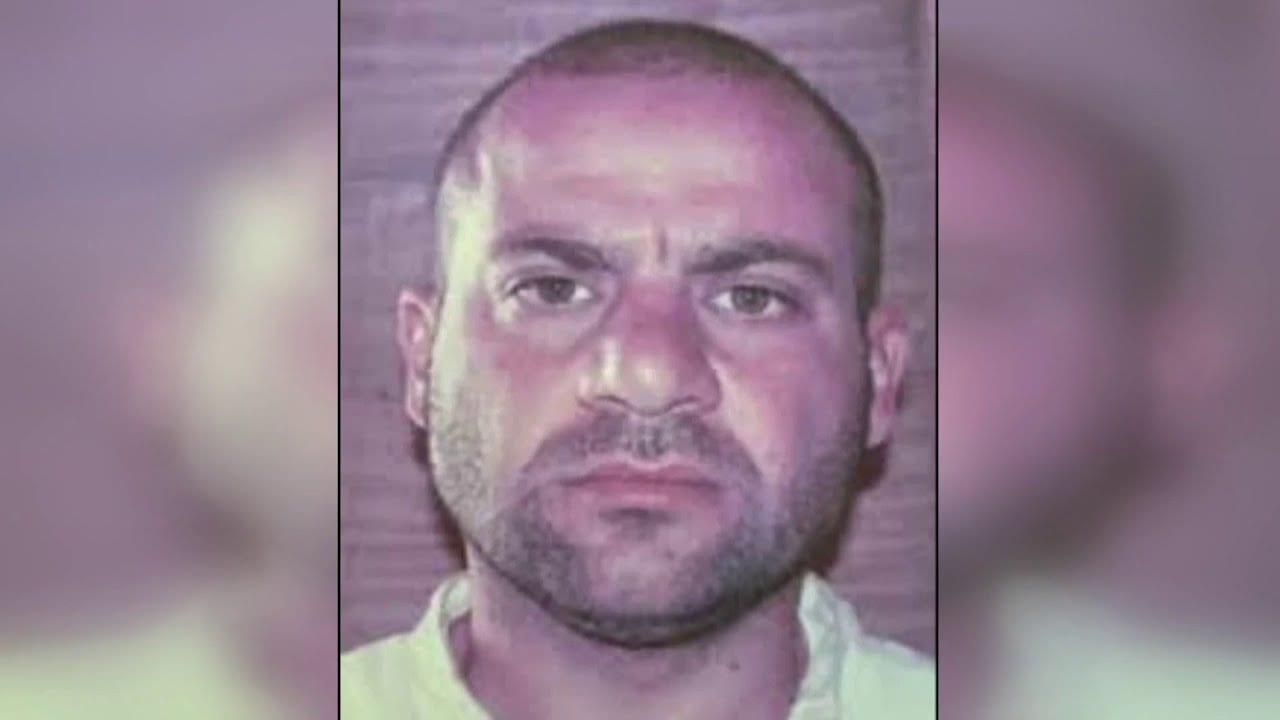 Shafaq News / according to Western media reports, Intelligence documents published by the Combating Terrorism Center at West Point, revealed that the current ISIS leader, Muhammad Saeed Abdul Rahman Al-Mawla, nicknamed "Abu Ibrahim Al-Qurashi", who was killed in a US attack in Syria, provided information about dozens of his comrades to the US forces in 2008, while he was detained in Iraq.

Those documents showed that the leader's information facilitated the arrest of dozens of al-Qaeda members in Mosul at the time, and al-Qaeda leaders responsible for targeting US forces.

This information apparently led to the death of Abu Jassim Abu Qasoura, the second leader in al-Qaeda in Iraq at the time.

In addition, the current ISIS leader revealed from his imprisonment details of the Emiri positions in the organization that were active in Iraq years ago, before replacing him after several years by the Al-Baghdadi team.

During the interrogation sessions, which lasted for hours, he provided the names of 68 of his comrades in Al Qaeda, in addition to their descriptions, tasks assigned to them, and their ranks.

It is noteworthy that shortly after al-Baghdadi was killed in Syria at the end of October, ISIS announced the selection of its new “Leader”, Abu Ibrahim al-Hashemi al-Qurashi. However, this name did not mean anything to many experts on terrorist groups, while a high-ranking US official said about him that he was "completely anonymous."