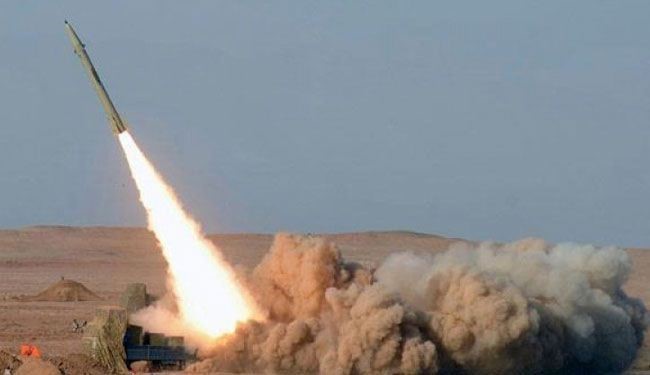 Shafaq News / A local source in Diyala reported that ISIS terrorists launched a rocket attack on a cemetery in the Hamrin Basin area.

The source told Shafaq News agency that a citizen was injured in the two Katyusha-rockets attack.

He added that the security forces launched a combing campaign to pursue and arrest the perpetrators.