ISIS launched more than 100 attacks in Iraq in August 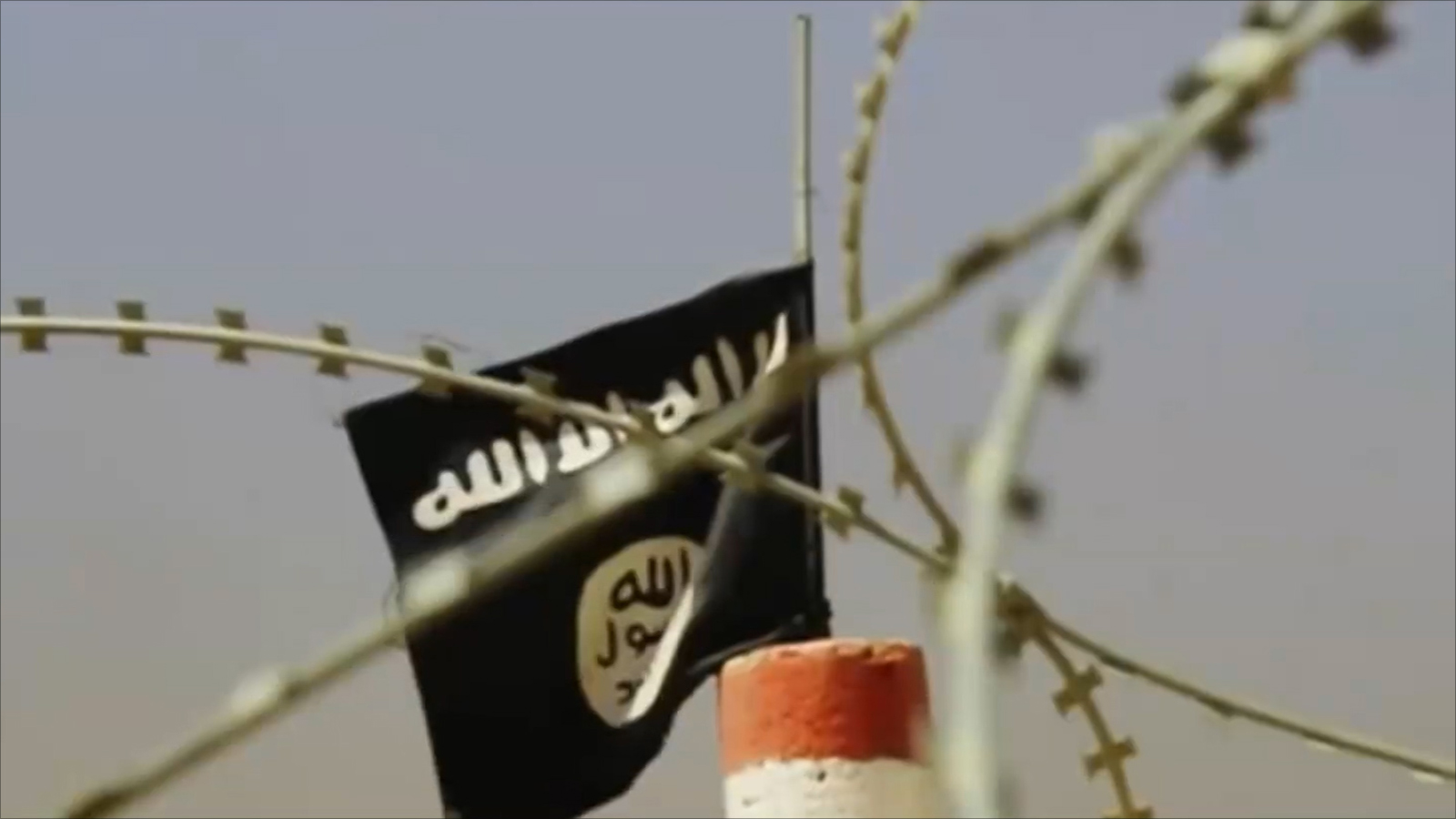 Shafaq News / ISIS claimed 100 attacks across Iraq on this August, according to an assessment issued by the Terrorism Research and Analysis Consortium (TRAC) released on Thursday

The remnants of ISIS in Iraq claimed 100 attacks across the embattled country over the past month alone, marking a 25% uptick from July.

The TRAC underscored that the attacks were primarily concentrated in “areas previously deemed liberated” from the presence of the radical outfit.

The increase in assaults signals a worrying trend that ISIS is steadily re-emerging – via an array of sleeper cells – which is a cause for both regional and global concern, despite being territorially defeated in Iraq just over three years ago. According to FOX news

Ahead of a highly anticipated trip to Washington last month, Iraq’s newly installed Prime Minister Mustafa al-Kadhimi told the Associated Press that his country still needs U.S. help in combatting the threat of the terrorist group, although the White House has remained committed to drawing down its presence in the conflict-strewn nation.

“In the end, we will still need cooperation and assistance at levels that today might not require direct and military support, and support on the ground,” al-Kadhimi stated, underscoring that the cooperation “will reflect the changing nature of terrorism’s threat,” including continued training and weapons support.

Iraq had declared "victory" over the extremist organization at the end of 2017, after bloody battles for more than three years.

However, remnants are still able to launch attacks on security forces in remote areas in the north and west of the country.

Officer released from detention for torturing an extremist militant, no official comments