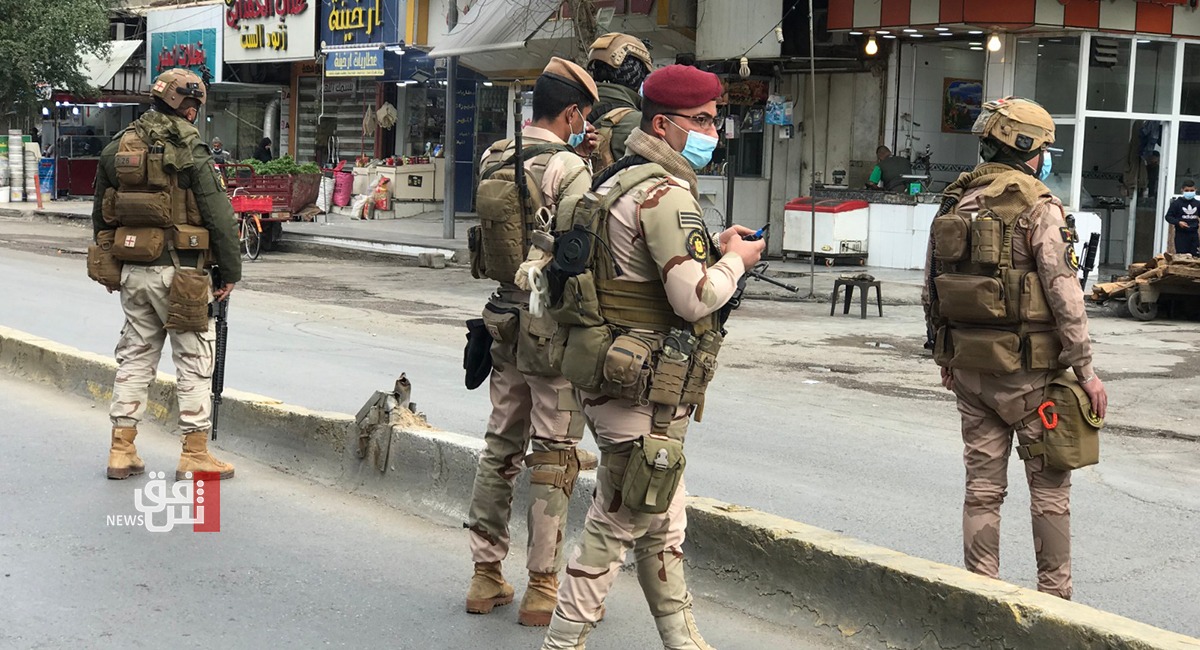 Shafaq News/ A security source in Diyala said, on Monday, that five people were killed in clashes between the residents and ISIS north of Diyala Governorate.