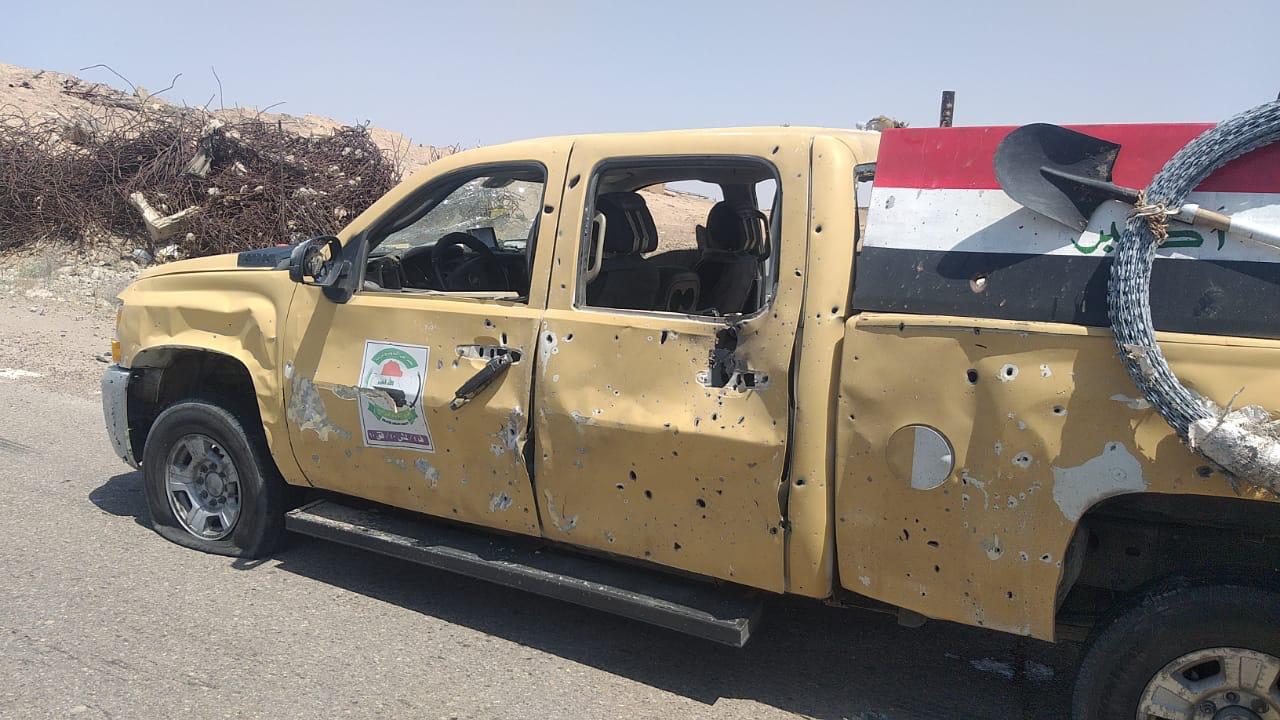 Shafaq News / An official security source in Al-Anbar Police Command said today, Saturday, an explosive device blew up in the Governorate killing a brigadier of the Iraqi army forces.

The source told to Shafaq News Agency, "the explosive blew up at dawn on Saturday in the Akashat area of Al-Qaim district, west of Al-Anbar."

According to the Source, the device was newly planted because these sites had previously been cleared of ISIS remnants."

He called for intensifying efforts on the border strip to prevent the terrorists’ infiltration into Iraqi territories, since ISIS operations are multiplying in the western regions.