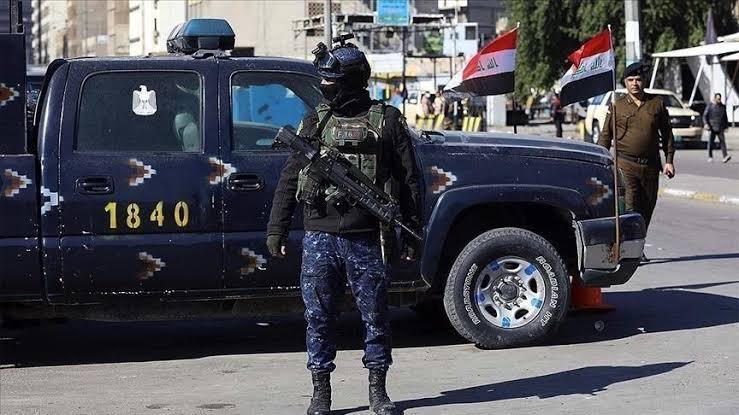 A source in Al-Anbar told Shafaq News Agency, that ISIS elements attacked a house in Al-Akaba area, east of Heet district killing a man and two of his children, then fled to an unknown destination.

Another security source in Saladin Governorate told Shafaq News Agency, that an explosive device blew up next a vehicle of the Popular Mobilization Forces followed by a second bomb targeting an ambulance in the Zarkah sector, west of Tuz Khurmatu.

He indicated that the two explosions killed a PMF member and injured four others.

Escaped ISIS's horrors only to pass away in the operation room