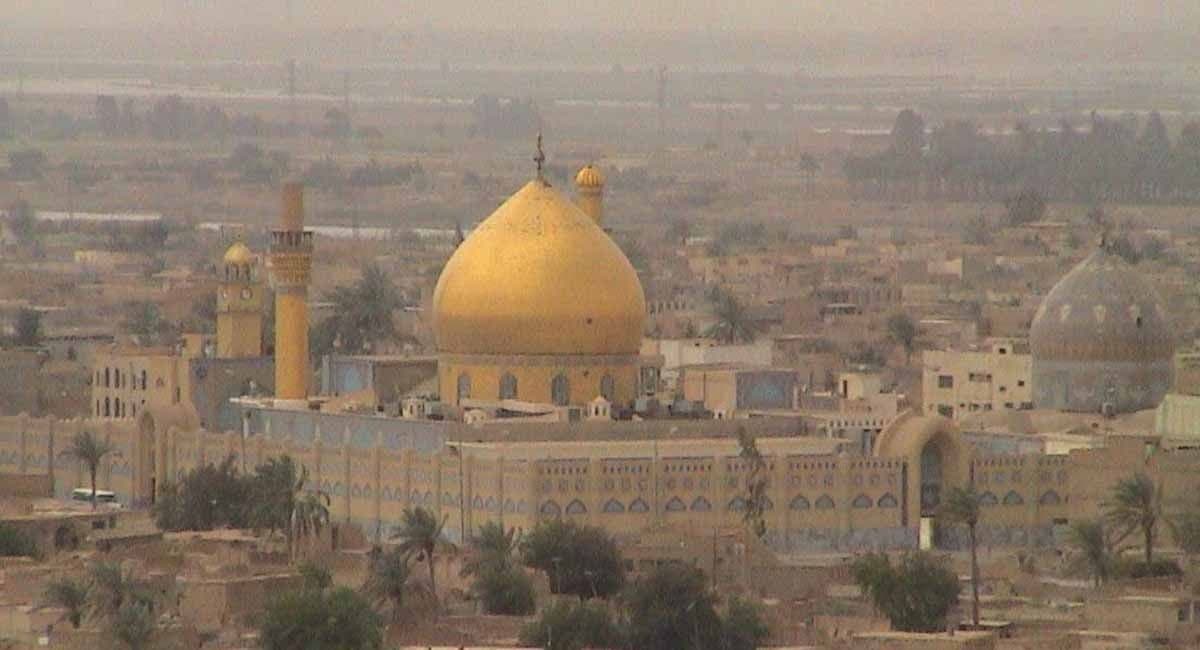 Shafaq News/ On Tuesday, a high-level security source revealed that ISIS intends to carry out attacks in the city of Samarra.

It is noteworthy that Al-Askari Shrine, the Resting Place of the Two Shia Imams Ali al-Hadi and Hassan the al-Askari, is a Shia Muslim mosque and mausoleum in Samarra.

It is one of the most important Shia shrines in the world. It was destroyed in a bombing by extremists in February 2006, and its two remaining minarets were destroyed in another bombing in June 2007, causing widespread anger among Shias.

The remaining clock tower was also destroyed in July 2007.