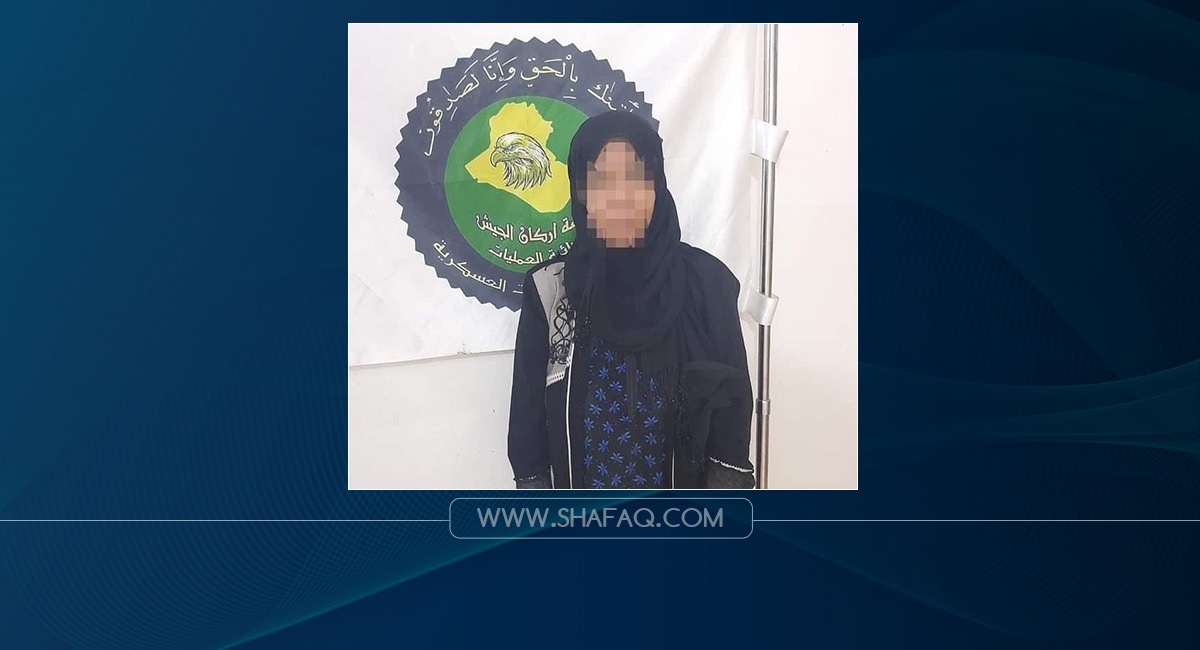 The directorate said in a statement that based on accurate intelligence information, the security forces managed to arrest the terrorist on the outskirts of Al-Arbeed village in Hammam Al-Alil.

She confessed that she had hidden a RAM, phone numbers, and codes used by ISIS terrorists when they move through military sectors.

The directorate indicated that it had started an investigation with the detainee and took the necessary legal measures.