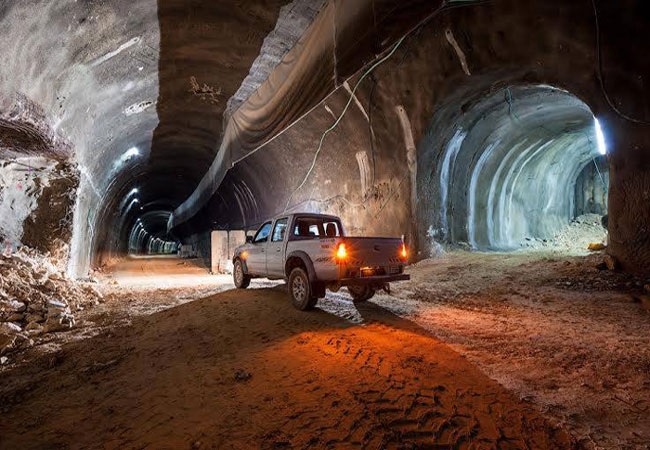 Shafaq News/ A security source in the Border Guard forces, in the second territory of al-Anbar Governorate, western Iraq, said on Monday that ISIS militants had established a new secret tunnel network in the desert areas of the governorate.

The source told Shafaq News agency, "accurate intelligence confirmed that ISIS had bored new tunnels in the desert areas near Al-Rutba district in the far west of al-Anbar."

"ISIS has exploited areas with difficult-to-reach terrain, as they are far from city centers and the security presence," the source continued, "ISIS began to intensify its efforts by constructing tunnels, as most of its tunnels were destroyed recently."

The source added, "the late operations to pursue ISIS remnants and destroy its sites in al-Anbar desert confused the organization."

It is noteworthy that the Iraqi forces, with the help of the US-led international coalition aircraft, destroyed hundreds of ISIS tunnels and dens in al-Anbar, Saladin, and Diyala, according to the Security Media Cell and other security services, Statements.

ISIS revives "Ramadan Invasions" in the "Triangle of Death"