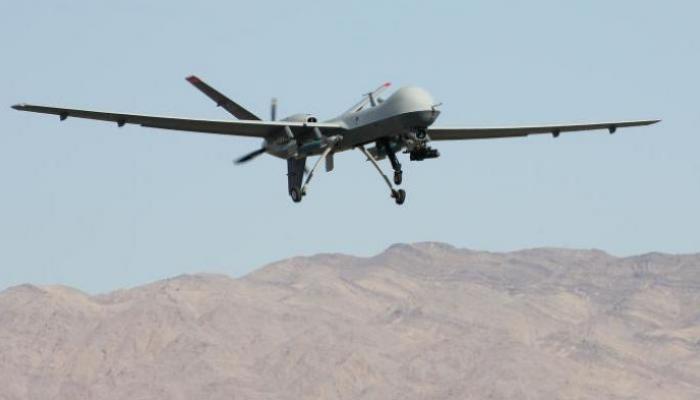 Shafaq News / The Karbala Governorate Police Directorate denied on Thursday news circulated widely on social media about ISIS drones flied over the Governorate in an attempt to launch air strikes.

Earlier, social media sites circulated news that ISIS drones were hovering over Karbala, and the army shoot down one of them.

The Directorate said in a statement, "We reassure to citizens that this is inaccurate and dishonorable news, again, some pages and various social media sites are trying to spread terror and panic in society."

The statement added that the drones that flew over the city of Karbala accompanied the Minister of Interior, Othman Al-Ghanmi during his visit to the governorate on Wednesday.