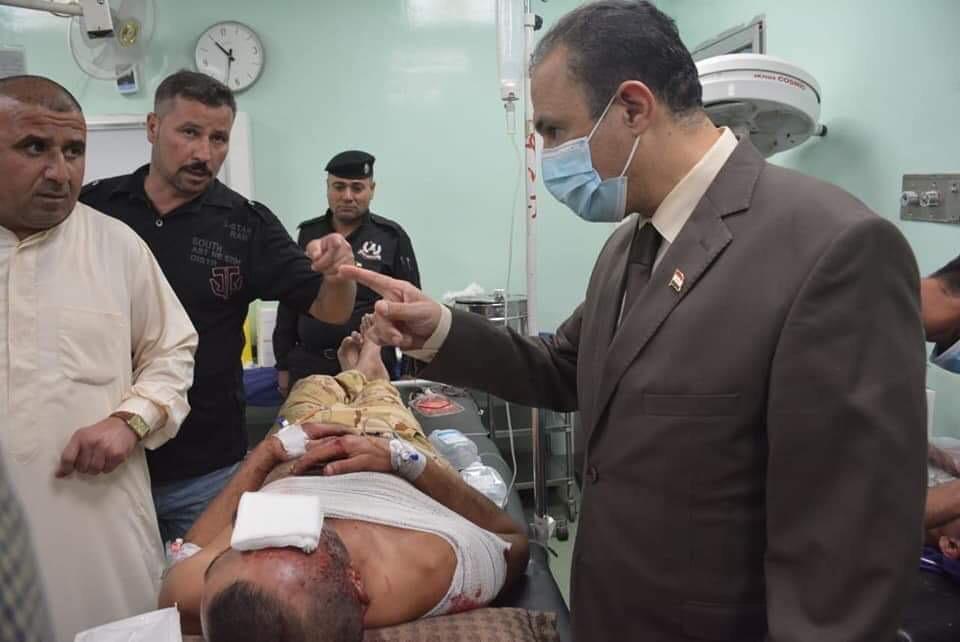 The source said to Shafaq News Agency, that "an explosive device blew up against the army forces in Daquq district which resulted in one dead and two injured"

The attack comes shortly after the killing of a 51-year-old man in an attack by unidentified gunmen in ​​Kirkuk city.

Turkey opens a cemetery for its Martyrs in Iraq

Three soldiers killed in an explosion in Kirkuk

Iraqi forces carry out an airdrop in Kirkuk