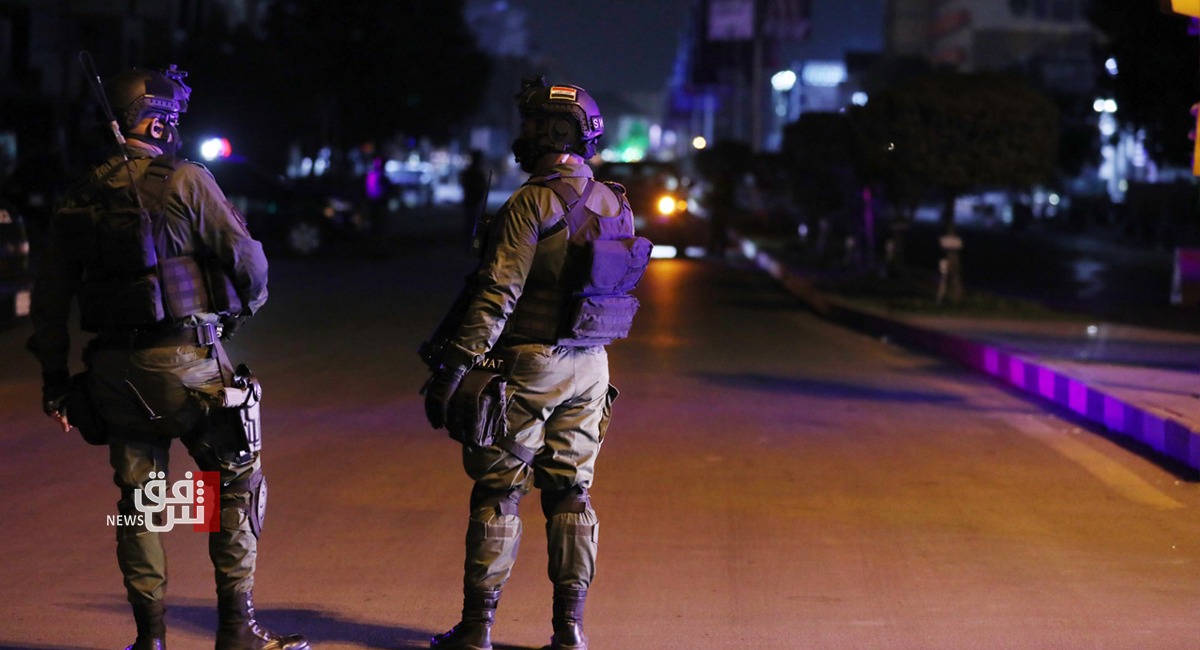 He added that the police forces repelled the attack and forced the terrorists to flee, noting that the attack damaged only a thermal camera at the point.

It is worth noting that Abi Saida areas in Diyala have been a target of frequent attacks and security incidents that killed security forces, government officials, and civilians.

The villages of Abu Saida are frequently attacked because of their rugged areas, security vacuums, and ISIS strongholds in agricultural villages and dense orchards.

Recently, the terrorist organization has become more active, as sleeper cells target civilians and security forces, especially in the governorates of Kirkuk, Saladin, and Diyala.

Iraqi warplanes attacked ISIS members in a den in Al-Anbar

A new strategy to pursue ISIS terrorists and thwart their attacks