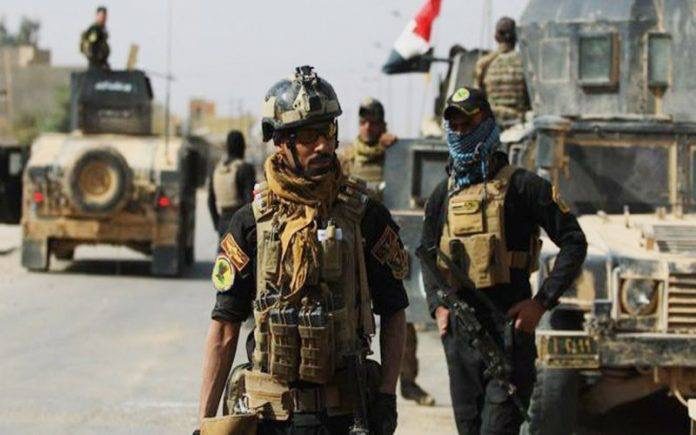 Shafaq News / A security source reported on Thursday that ISIS attacked an Iraqi army force in Al-Tarmiyah district north of the capital, Baghdad.

On July 18, Al-Tarmiyah area was subjected to an armed attack carried out by ISIS, which killed the commander of the Iraqi army's 59th Brigade, Brigadier General Ali Ghaidan, two soldiers and wounded two others.

After the attack, the army completely closed the Al-Tarmiyah district and launched a large-scale combing campaign in search of ISIS terrorists who fled towards the orchards surrounding the district center.

The Commander-in-Chief of the Armed Forces, Prime Minister Mustafa Al-Kadhimi, issued an immediate and urgent directive to arrest the killers of an Iraqi army brigade commander.