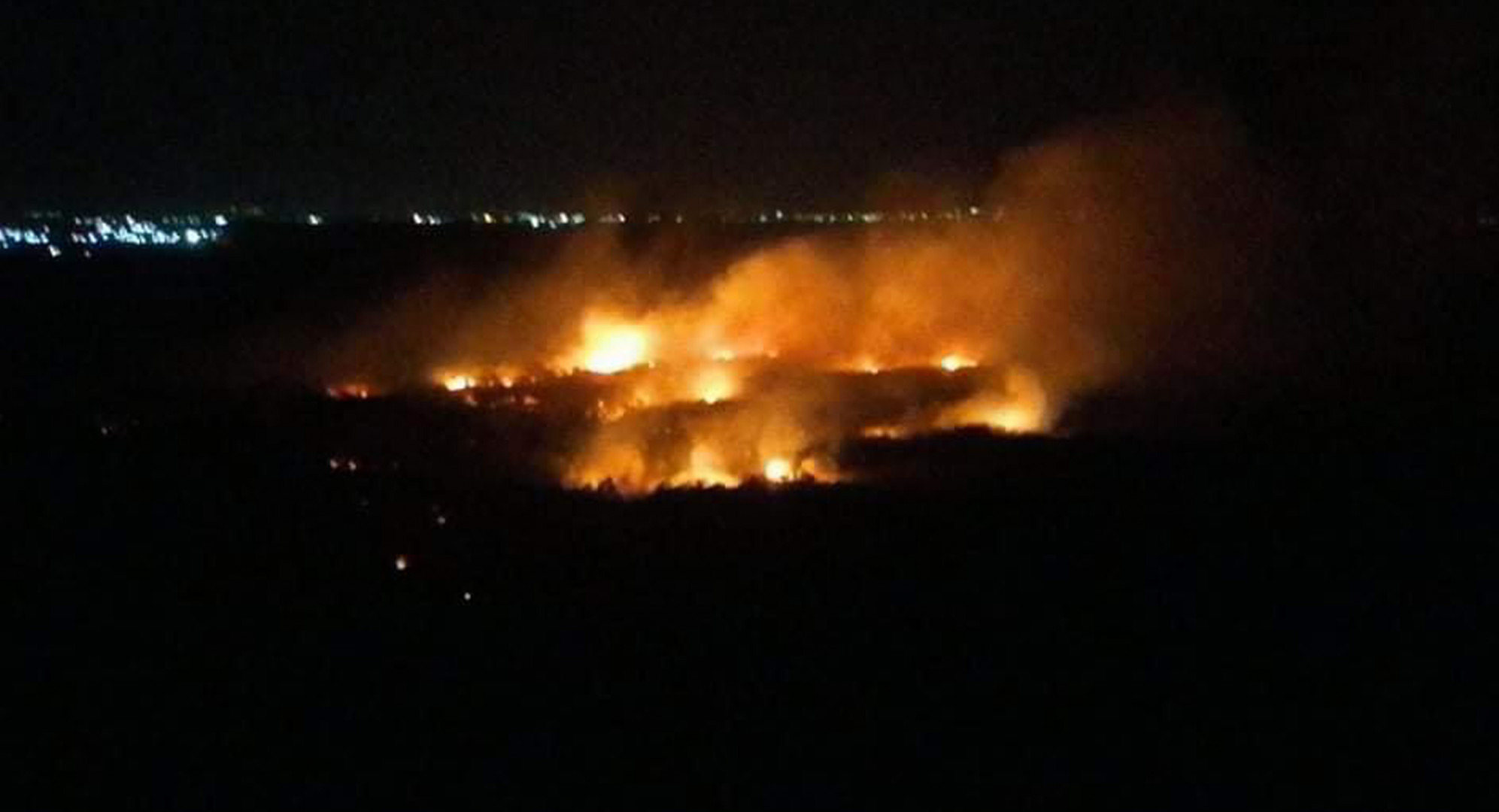 Shafaq News/ The Popular Mobilization Forces were attacked at dawn today, Saturday, by ISIS near the village of Maizila in Makhmur district, southeast of Mosul, the local capital of Nineveh Governorate in northern Iraq.

A security source told Shafaq News Agency, that the PMF set fire to a large island to besiege the ISIS elements who carried out the attack.

It is noteworthy that this is the second attack by the terrorist Organization within a week.

Three days ago, one PMF member was killed and another wounded in the same area.

In the same context, another security source reported that the Iraqi Army launched today at dawn a military operation in the Sheikh Ibrahim Mountains, located within the Mahlabiya district, west of the city of Mosul to pursue ISIS remnants.