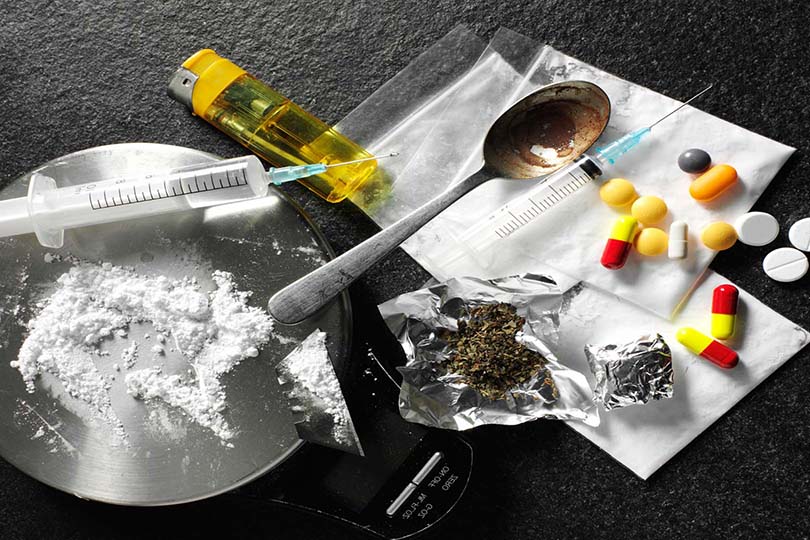 Shafaq News/ A senior security source in Diyala revealed that mafias and ISIS are cooperating to smuggle and transport drugs from Iran to Diyala and other governorates.

The source told Shafaq News Agency, "Detachments of intelligence and special forces are tracking drug smuggling gangs from the Iranian border through Diyala to other governorates, and even the Kurdistan Region."

The source added that several people linked to these gangs had been arrested northeast of Diyala.

In addition, security expert Salman Al-Tamimi, a retired officer, denied the spread of drug use in Diyala or among young people, stressing that it is limited to some youth gatherings in cafes far from security control.

Al-Tamimi said in an interview with Shafaq News Agency that the Diyala community "rejects any attempts or plans to promote "white poisons", and no real rates of drug abuse were recorded in all areas of Diyala."

"It is impossible to control the drug file in Diyala because of smuggling, transferring narcotic substances, and the lack of effective techniques to detect drugs at checkpoints