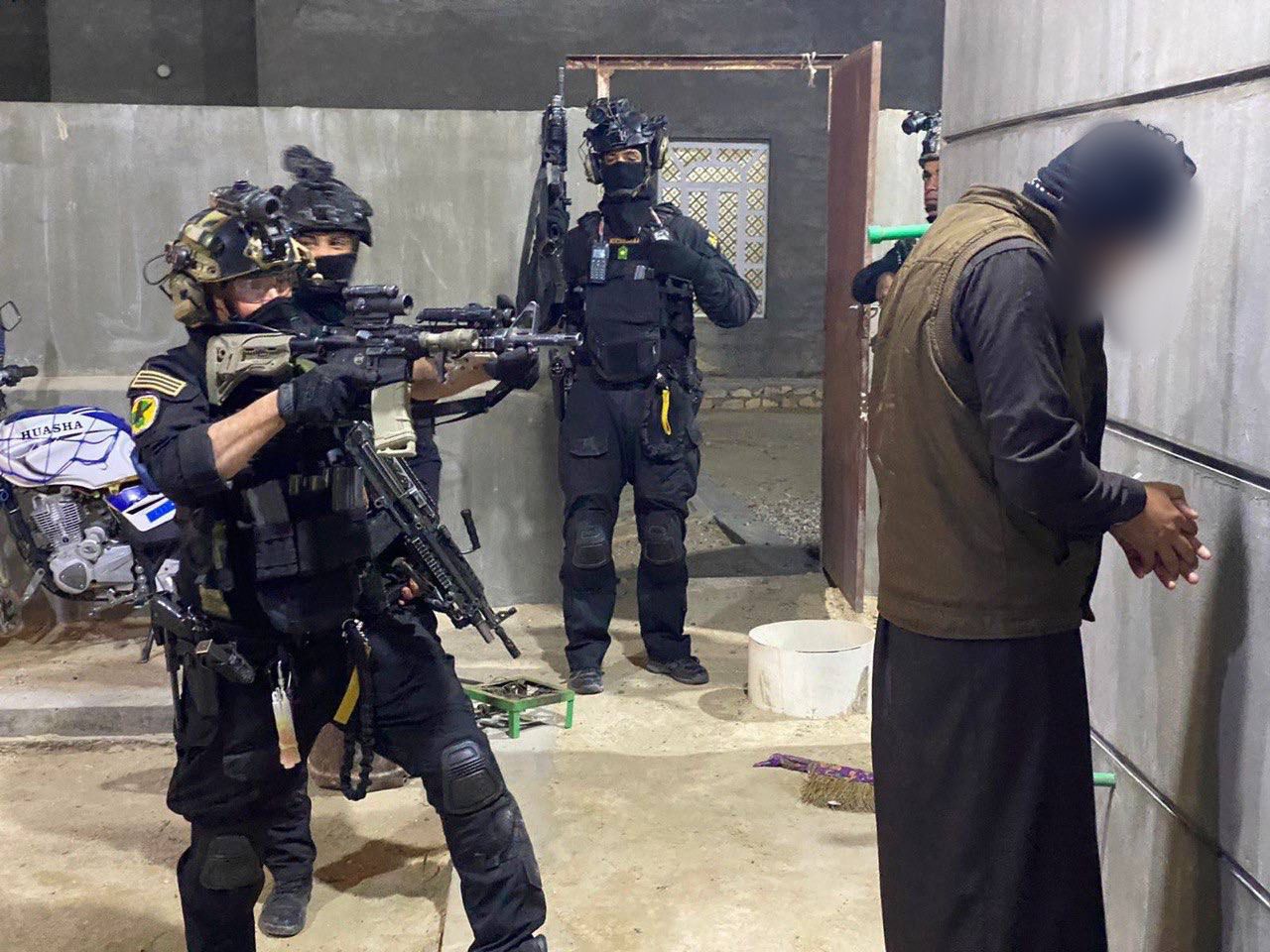 Shafaq News/ Iraqi security forces apprehended a member of the terrorist organization of ISIS who was in charge of collecting Zakat from shepherds in al-Anbar governorate, west of Iraq.

According to a statement issued by the Iraqi military intelligence service, the Intelligence department of the 10th division of the Iraqi army located the terrorist in the Slayjiya area in al-Ramadi.

A force from the division's intelligence department, in addition to a force from the 38th infantry brigade, was able to capture the terrorist and hold him in custody.

"The arrestee is wanted by the Judiciary in accordance with the provisions of Article 4/Terrorism," the statement said.