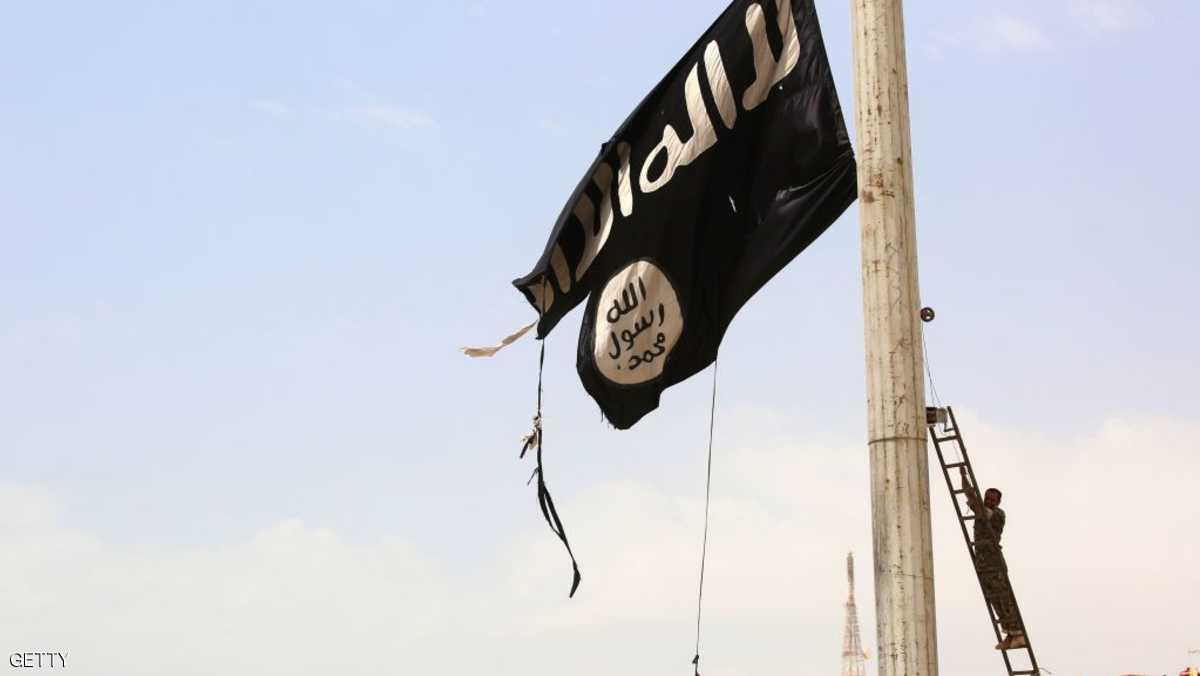 Shafaq News / A security source said on Tuesday that an ISIS prominent leader was killed by Iraqi warplanes near the capital, Baghdad.

The source told Shafaq News Agency that, "The Wali (Caliph) of southern Iraq, Abu Hassan Al-Gharbawi, was killed in an air strike in Al-Zaidan area in Abu Ghraib district."

There were no further details immediately available.

The operation comes about a week after Iraq announced the death of ISIS’ Wali of Iraq, Abu Yasser Al-Issawi.

By 2017, however, ISIS insurgents had been driven from all territory they held in Iraq. Their paramount leader, Abu Bakr al-Baghdadi, died in 2019 during a U.S. raid in neighboring Syria.