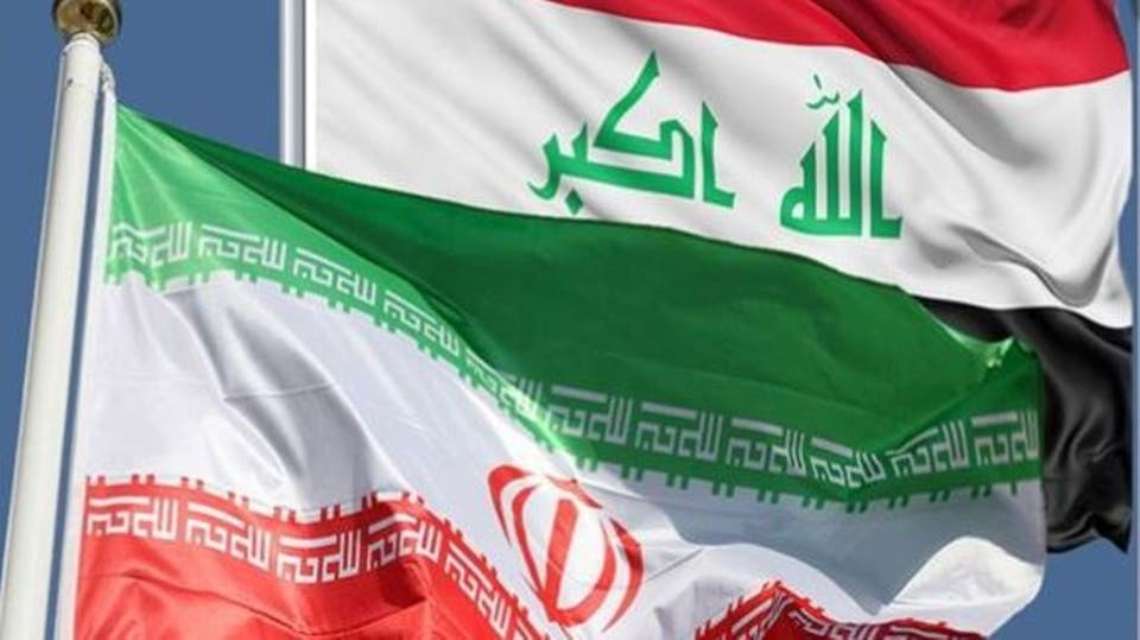 Shafaq News/ An article published by the International Policy Digest said that rebuilding Iraq is a golden opportunity for Saudi Arabia to curb the Iranian hegemony in Iraq.

The author, Khalid al-Anzi, said, "Saudi Arabia’s assistance to Iraq in its war against Iran in the 1980s emphasized the strong relationship between the two. On the other hand, Iraq turned against the Gulf countries by invading Kuwait. Soon after, Saudi-Iraqi relations deteriorated. For decades, Iraq has suffered from war, economic hardship, and militia influence. These issues caused the instability that exists today in Iraq. Muslim and Arab countries, including Saudi Arabia, left Iraq to suffer alone."

"Now it is time for Saudi Arabia to aim to improve its relations with Iraq and open opportunities for both countries and the region. It should help Iraq rebuild," he added.

While Saudi Arabia has made some efforts in improving relations with Iraq, more needs to be done. “Saudi Arabia’s economic influence in Iraq is modest compared to that of both Turkey and Iran. While the value of the kingdom’s exports to Iraq grew from $23 million in 2000 to $651 million in 2018, this is still much less in comparison to the other two [Iran and Turkey] countries,” Sima Aldardari wrote.

"Saudi Arabia also needs to counter Iran’s harmful influence and return Iraq to its rightful place in the region. Trade with Iraq can improve its economy. Providing solutions to Iraqi energy systems that are highly dependent on Iranian sources can ease Iraq’s dependency on Iran and help Saudi Arabia achieve stability in Iraq and the region."

"In the last decade, Iran made it hard for Saudi Arabia or any other country to engage in Iraq. Militias supported by Iran are a threat to the Iraqi government."

"Iran supports terrorist groups, and its use of religious speech in Iraq provokes more Sunni-Shia sectarian tension. Iran’s influence with the Shia people, government workers, and militias led Arab countries not to trust the Iraqi government, and as a result, Iraq strengthened its relations with Iran."

"Saudi economic trade and investments will allow Iraq to shift its interests toward Saudi Arabia and to other countries and away from Iran. Trade deals with Iraq can be a starting point to establish a strong relationship. They will diversify trade and enhance the Iraqi economy with low-cost goods. Geographic proximity ensures that trade will grow rapidly to the benefit of both countries. Investment in Iraq will boost and strengthen its economy, and Saudi Arabia’s energy supply to Iraq can also reduce Iran’s influence. Diversification of energy sources in Iraq is essential to easing Iran’s control."

"Saudi Arabia’s support will enhance the country’s stability and security, allowing the Iraqi government to effectively deal with terrorists and militias. Iran’s support for the Syrian regime goes through Iraq, and Iraq’s stability will minimize fighters’ ability to cross its territory. Iraq’s cooperation with Saudi Arabia can reduce Iran’s backing of the Syrian government. There are many concerns about Iraq’s tendencies, especially with Iran’s deep involvement. Many Saudis consider Iraq an enemy. However, both countries have ties that bind for example Arab identity, cultures, norms, and values."

"It has been decades since Iraqis lived in peace. Saudi Arabia can work with Iraq towards this goal. Saudi Arabia’s economic development in Iraq will empower the Iraqi government. Reducing Iran’s control in Iraq can provide Iraqis the ability to focus on rebuilding Iraq," he continued.

The exiled crown prince of Iran: Iran tarnished Iraq with misery and squalor