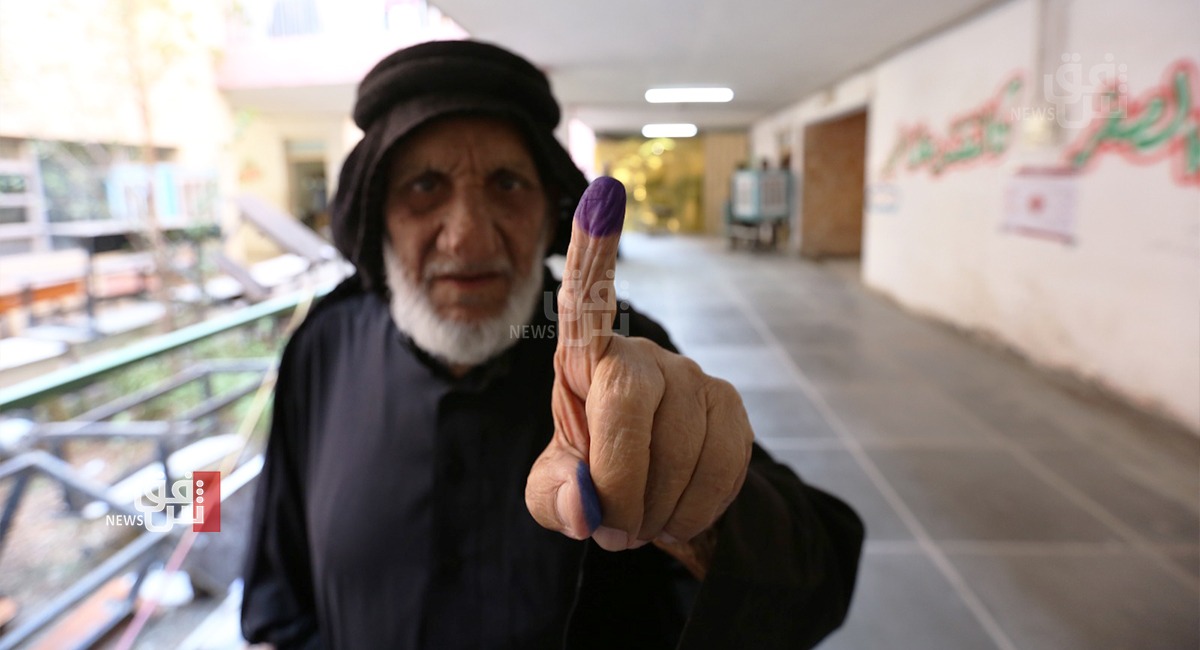 In a statement to Shafaq News Agency, al-Ghalay said, "so far, we do not have accurate data on the voters' turnout. However, we can say it is good in general."

"We hope the ballot centers witness a greater momentum in the upcoming hours," she added.

The fifth parliamentary election since toppling Saddam Hussein's regime in 2003 has begun with a slow onset, observers said amid reports about technical malfunctions spawning in many ballot centers in al-Anbar, north Baghdad, Kirkuk, and Dhi Qar.