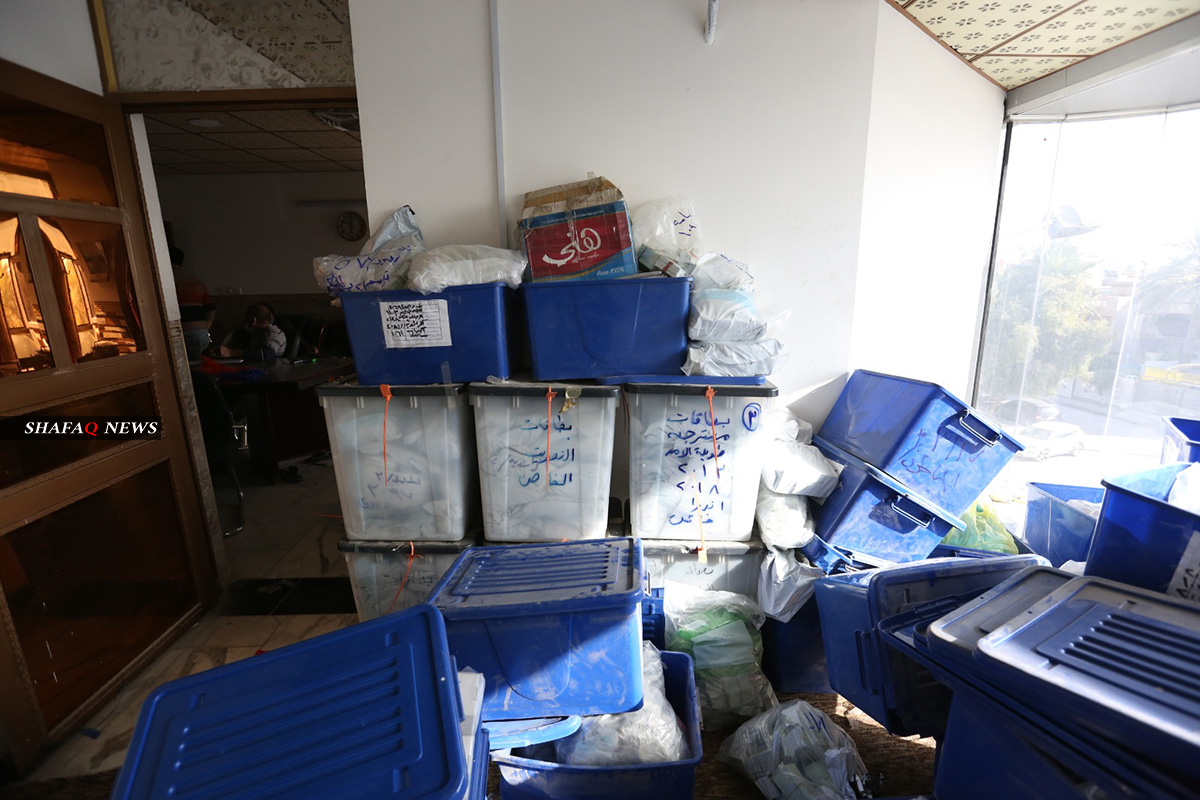 A source in the commission told Shafaq News Agency, "This procedure comes based on the decisions of the elections' judicial commission, following the appeals submitted against the election results."

The source added, "The counting and sorting process for 800 polling stations will take only about 72 hours."

IHEC said earlier today that it will announce the final election results by the end of the current week.