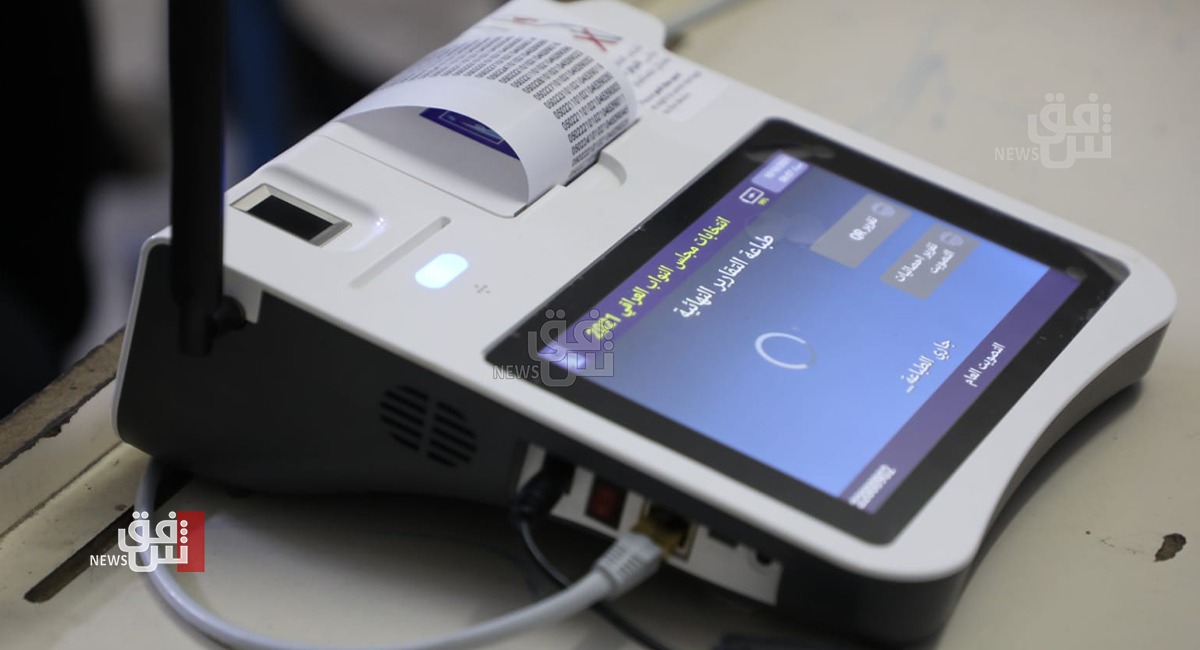 Shafaq News/ The Independent High Electoral Commission (IHEC) announced today that the election results might change after the manual recount of the ballots.

"The election law stipulates adopting the results of manual counting after the appeals' submission."

He added, "After the manual count of more than 2,000 polling stations ends, the commission will only announce the final results of the stations that the appeals were submitted for."