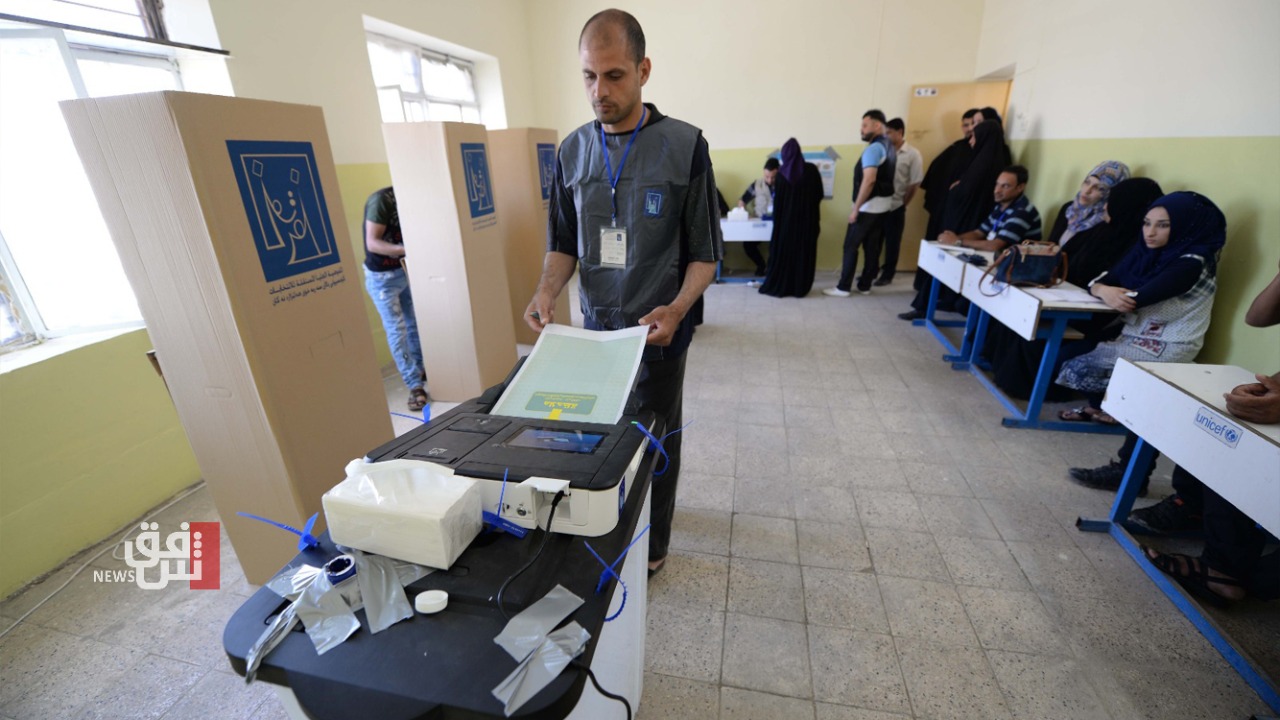 Shafaq News / The Independent High Electoral Commission in Iraq suggested to the Council of Ministers a new date to hold the early elections.

According to an official letter, the Commission suggested to the Prime Minister, Mustafa Al-Kadhimi, October 16 of the current year as a new date for the elections.

The Iraqi Prime Minister, Mustafa Al-Kadhimi, announced that the parliamentary elections would take place on June 6, 2021, pledging to provide international support of the electoral process.

Al-Kadhimi's announcement of the elections' date was welcomed by the international community that pledged to work for its success. However, the political blocs' positions are still vague and divided over the date and the mechanism of elections.

However, the Independent High Electoral Commission in Iraq informed, last Thursday, the three presidencies and the political blocs that it is unable to hold the early elections scheduled for June, according to what a reliable source reported.