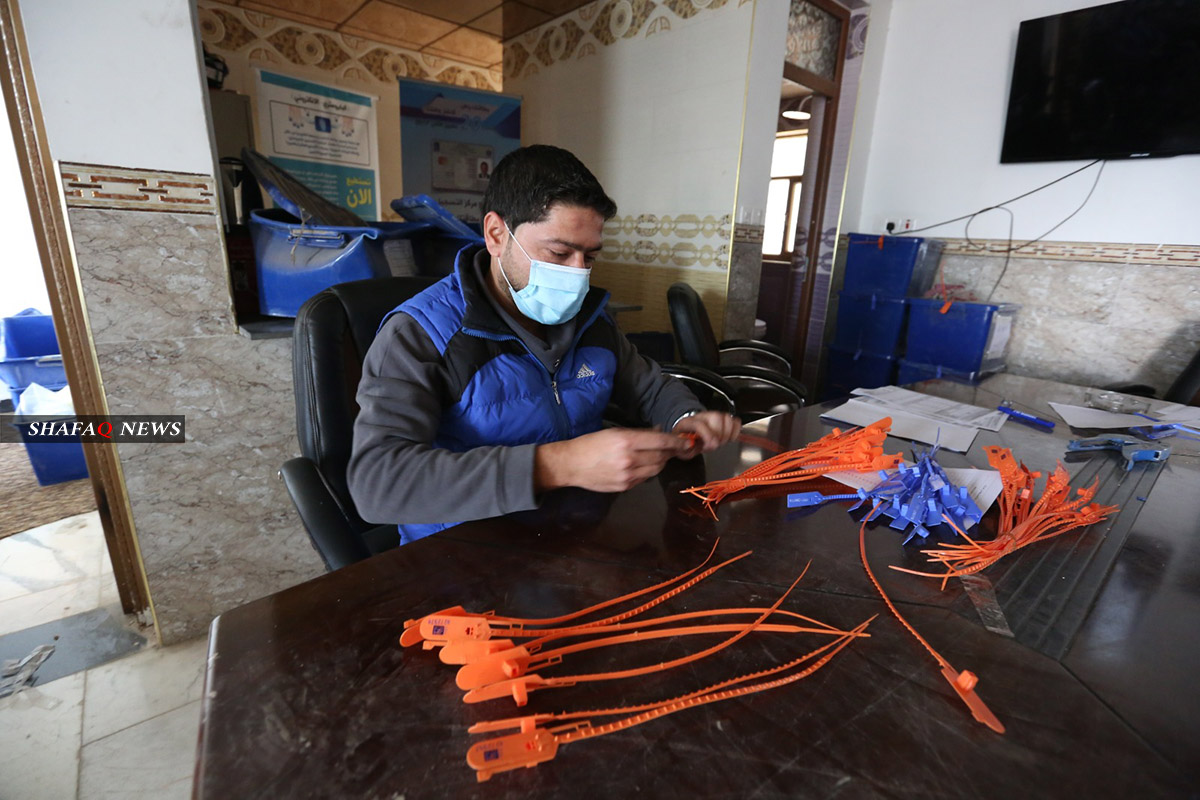 Shafaq News / An informed source in the IHEC's office in Maysan reported that the commission's staff in the governorate received death threats by armed elements.

The source told Shafaq News Agency that two vehicles stormed the office of the commission in the governorate and threatened IHEC's staff after accusing them of falsifying the election results.

The source added that the commission's office in the governorate received 25 appeals against the results of the elections.