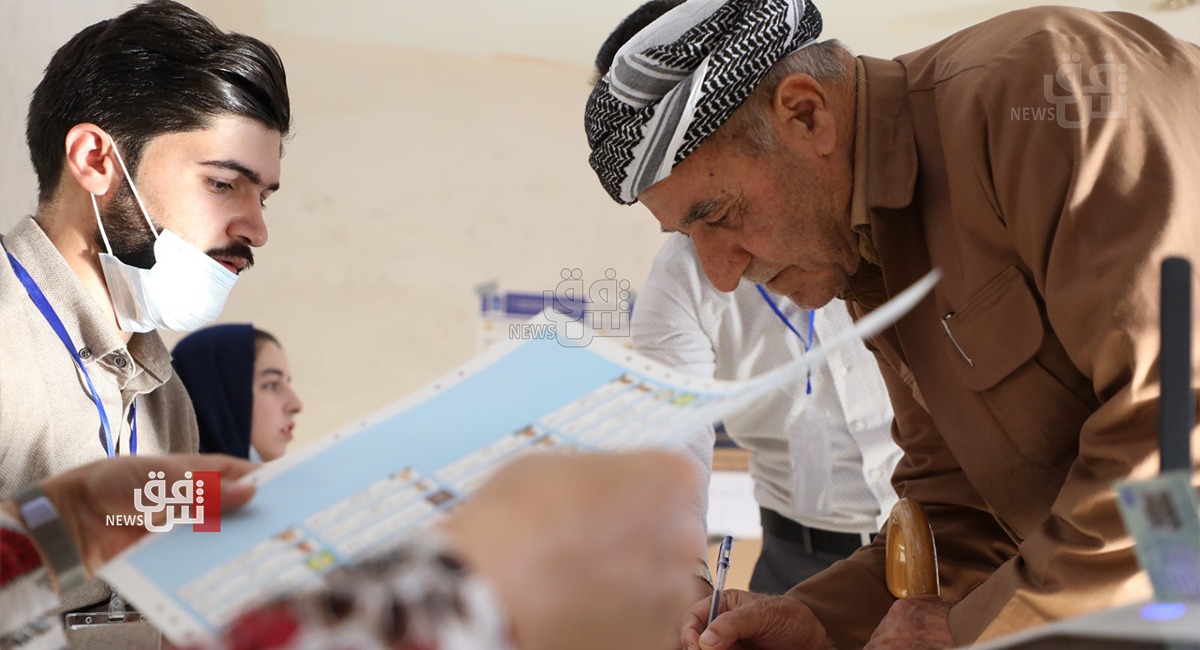 The assistant spokeswoman for the Commission, Nibras Abu Souda, said in a statement that the boxes will be moved today following a tight plan, through the army's aircraft to the designated offices in Baghdad and some other governorates.

The memory card will be sent to the National Office to be counted and sorted electronically, while the Commission's devices and equipment will be transferred from schools to hand them over to the Ministry of Education.