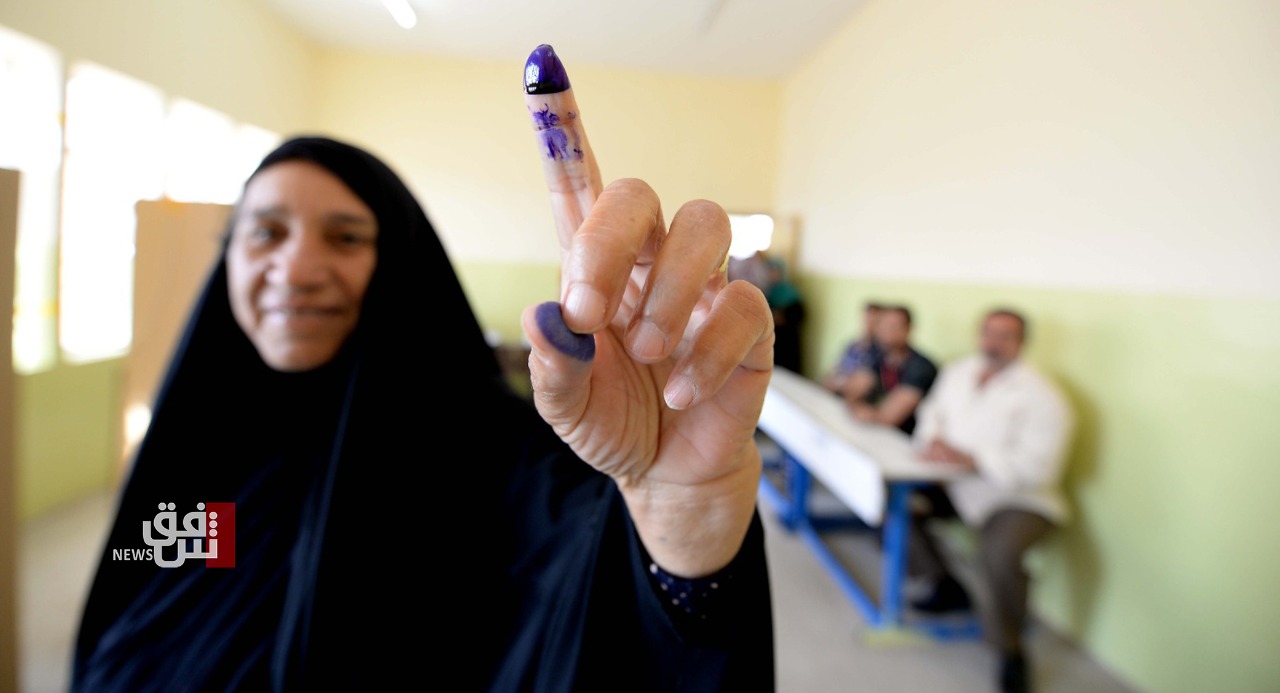 The media spokesperson for the Commission, Jumana Al-Ghalay, told Shafaq News Agency that IHEC had opened the stations for the more than one million members of the security services.

The commission also opened 309 stations for the displaced and seven stations for prison inmates, according to al-Ghalay.