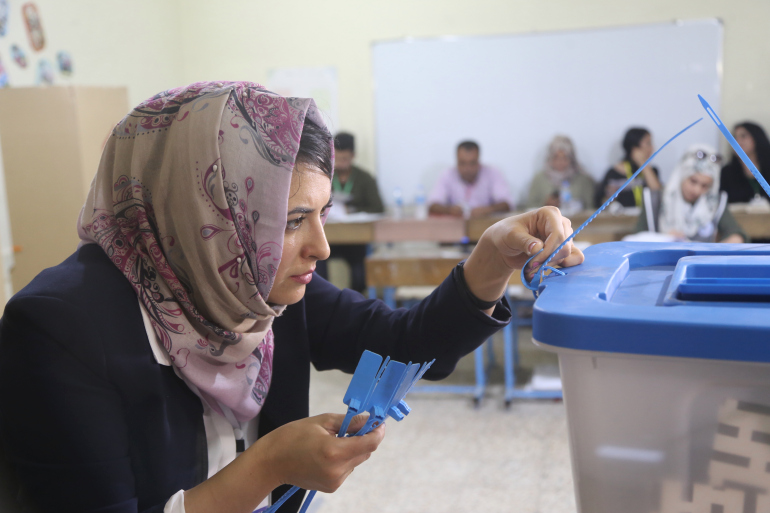 IHEC said in its weekly press release today, Sunday, that it is adamant about fulfilling its duties, pledging to "conduct a transparent, fair, and just elections that satisfy the Iraqi voters and the international community."

The press release said that the committee granted formation licenses to 253 political parties with 63 applications under study. 118 parties are willing to run for the elections, in addition to 11 political alliances from 32 registered alliances and 12 in the process of registration.

The candidates amounted to 478, five of whom are Yazidis, eight are Sabean Mandaean, nine are Fayli Kurds, and seven are Christians, including 140 candidates nominated by political parties and four running for the elections within alliances.