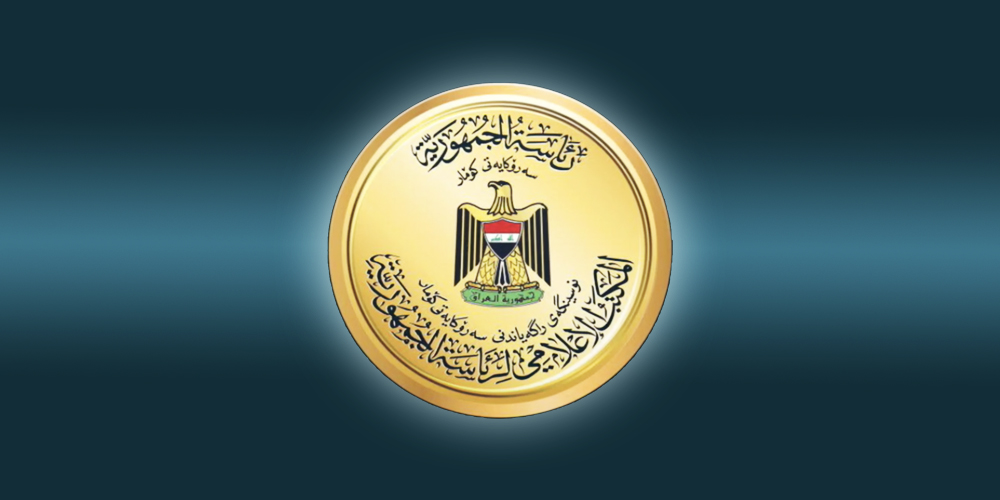 The letter appended by the signature of the chair of IHEC's board of commissioners, Judge Adnan Jalil Khalaf, invited President Salih to ratify the polls results following the Supreme Court's ruling yesterday, pursuant to Article 54 of the Iraqi constitution.

Under Iraq's constitution, President Salih should now call the new parliament into session within 15 days.

Iraq's Supreme Court on Monday ratified the results of the October parliamentary election and rejected appeals lodged by Iran-backed al-Fatah bloc, derailing their attempt to overturn the vote in which they performed poorly.

The ruling allows the newly elected parliament to convene at last, and sets the stage for intensified negotiations to replace outgoing Prime Minister Mustafa al-Kadhimi and his cabinet.

Shiite Muslim cleric Moqtada al-Sadr, a foe of both Iranian and U.S. influence in Iraq, emerged as the biggest winner, with 73 of parliament's 329 seats. Al-Fatah saw their share slump to just 17 seats from 48 in 2018.

Hadi al-Amiri, the head of al-Fatah, issued a statement pledging to abide by the court ruling. Asaib Ahl Al Haq, an armed group that is part of al-Fatah coalition, expressed disappointment at the ruling, without saying if it would seek to challenge it.

Reading Monday's ruling, Chief judge Jassim Mohammed said that objections to the result, regardless of their basis, were undermining the value of the vote, weakening voters' confidence, and derailing the political process. The ruling was final and binding on all authorities, he said.

Since the U.S.-led invasion that toppled minority Sunni dictator Saddam Hussein, Iraqi governments have been dominated by parties from the Shi'ite majority, in coalitions that have included Kurdish parties.

al-Sadr has said he will ally himself with whoever puts Iraq’s national interests first. That is an indication, Iraqi officials and Western diplomats say, that he may exclude some Iran-backed Shiite groups in favour of parties with cross-sectarian support.

The elections were held earlier than scheduled in response to huge street demonstrations two years ago against corruption and foreign influence, put down violently by security forces backed by pro-Iran armed groups.