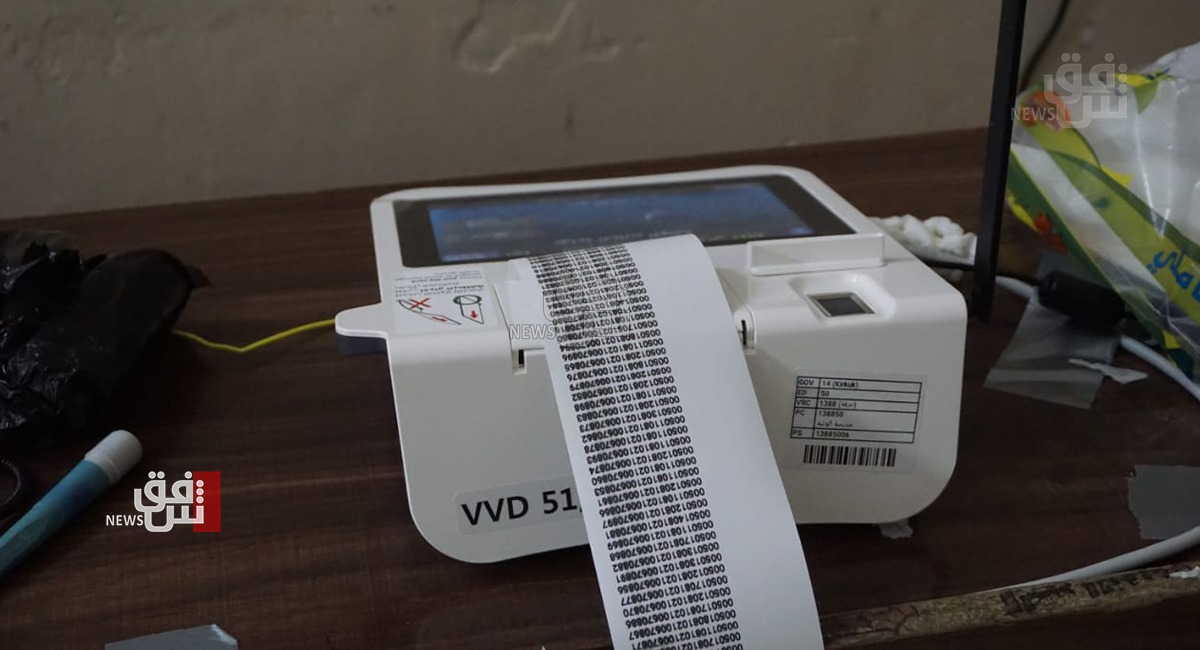 The commission said in a statement that the counting procedures were based on the submitted appeals, noting some invalid papers were actually found to be valid.

It noted that the majority of invalid papers were not counted, since some of them were invalidated during the voting process.