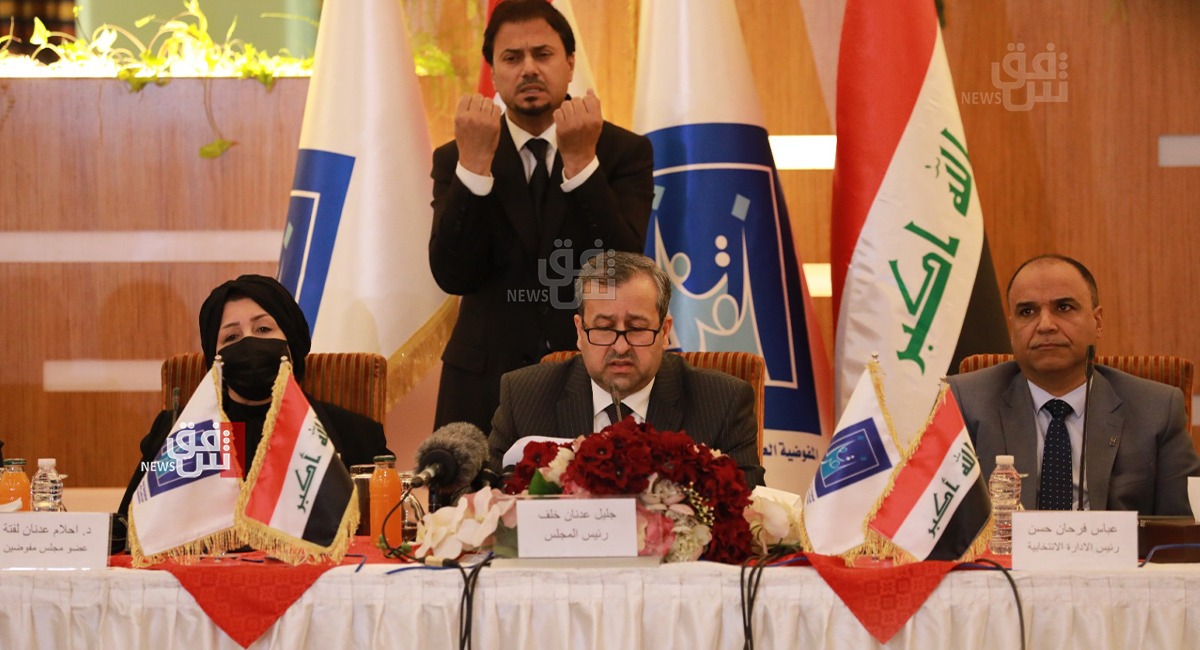 The Chairman of the Board of Commissioners, Jalil Adnan, said in a press conference that the commission is focusing on Kirkuk's elections, noting that in the past, there was only one monitoring committee, now several ones have been formed to monitor complaints to prevent the occurrence of any violations.

Adnan told Shafaq News agency's reporter, "We will deal with any complaint by taking measures."

On the other hand, he said that the Commission has updated 30 million cards, out of a total of 32 million.

For his part, the Rapporteur of the Board of Commissioners, Fattah Muhammad, said that IHEC is not a judicial or investigative body, but it is obligated to take strict measures against anyone who commits any violation.