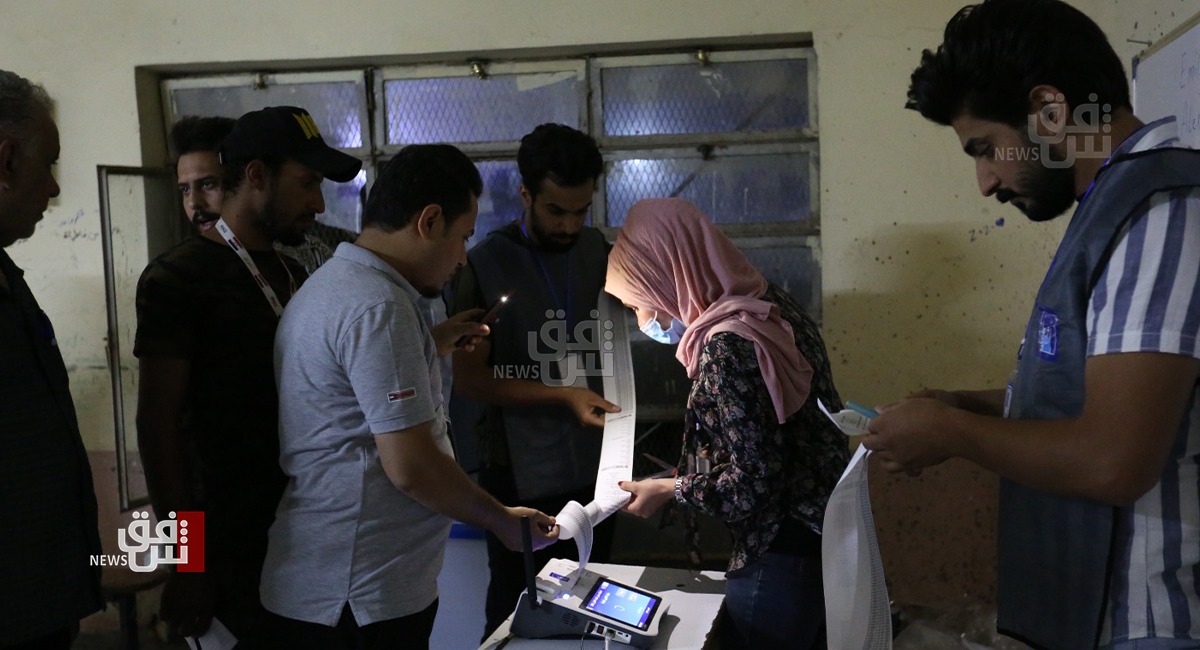 IHEC staff deployed in the polling centers began counting the ballot papers to be registered and transported with the ballot boxes to the designated warehouses.

Our reporters said that IHEC will collect the votes in preparation for the announcement of the election results.

Preliminary results are expected to be released within 24 hours, but it takes ten days for the official results to be announced, according to IHEC.

The Electoral Commission had closed today evening all polling stations across Iraq.

According to a table published by the commission, Saladin topped the rest of the governorates with a 27% voters' turnout, while Najaf governorate had the lowest one, as it did not exceed 14%.