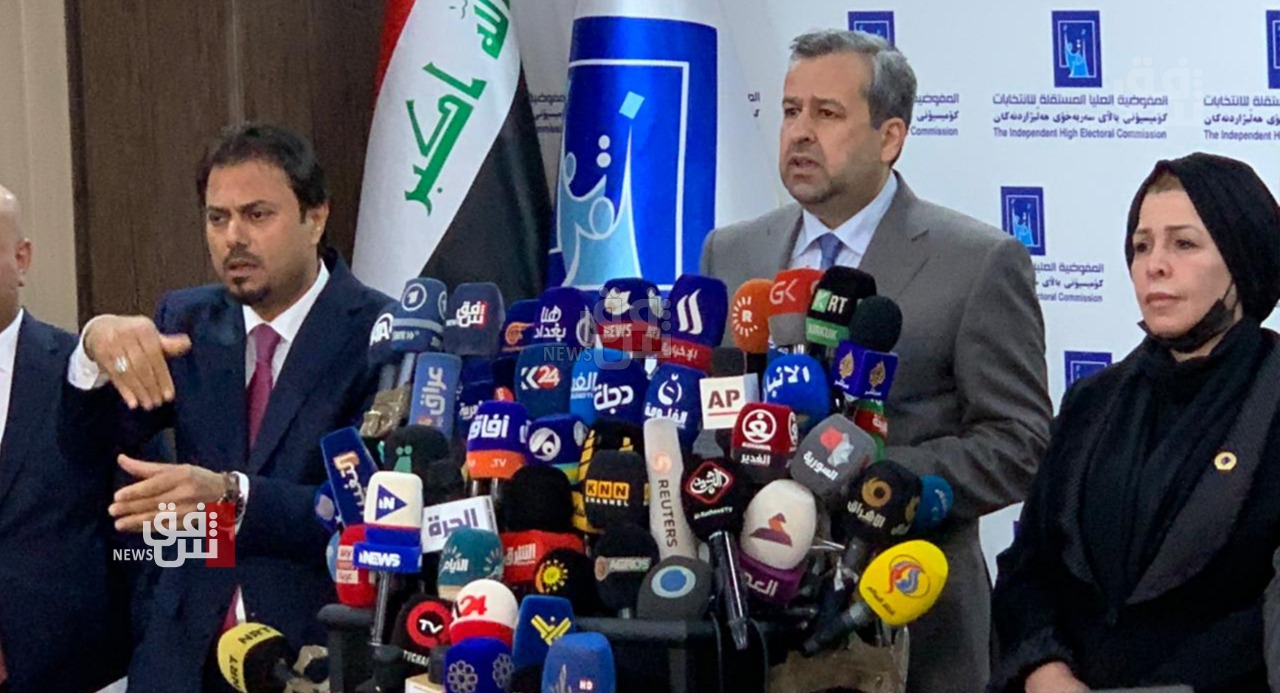 In a press conference he held earlier today, the head of IHEC's board of Commissioners said that the hand recount and re-tallying of the ballots in the contested Electronic Voting Machines (EVMs) "resulted in a change of the preliminary result: a single seat in each of Baghdad, Nineveh, Erbil, Kirkuk, and Basra."

According to Khalaf's statement, the total number of eligible voters was 22 million, only nine million of whom cast their ballots at a final turnout of 44%.