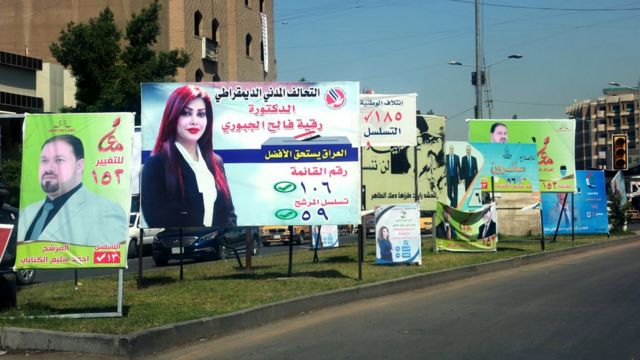 Shafaq News/ The Electoral Commission confirmed today that there is an organized mechanism for electoral campaigns.

Nebras Abu Souda, assistant media spokesman in the Electoral Commission told Shafaq News Agency, "The electoral campaigns had started since the eighth of last July", noting, "the commission has set the conditions that regulate the Electoral campaigning process for the candidates, so this process is not a qualitative process, but rather an organized process according to the law."

"Several parties are monitoring the electoral campaigns, such as the Media and Communications Commission", she added.