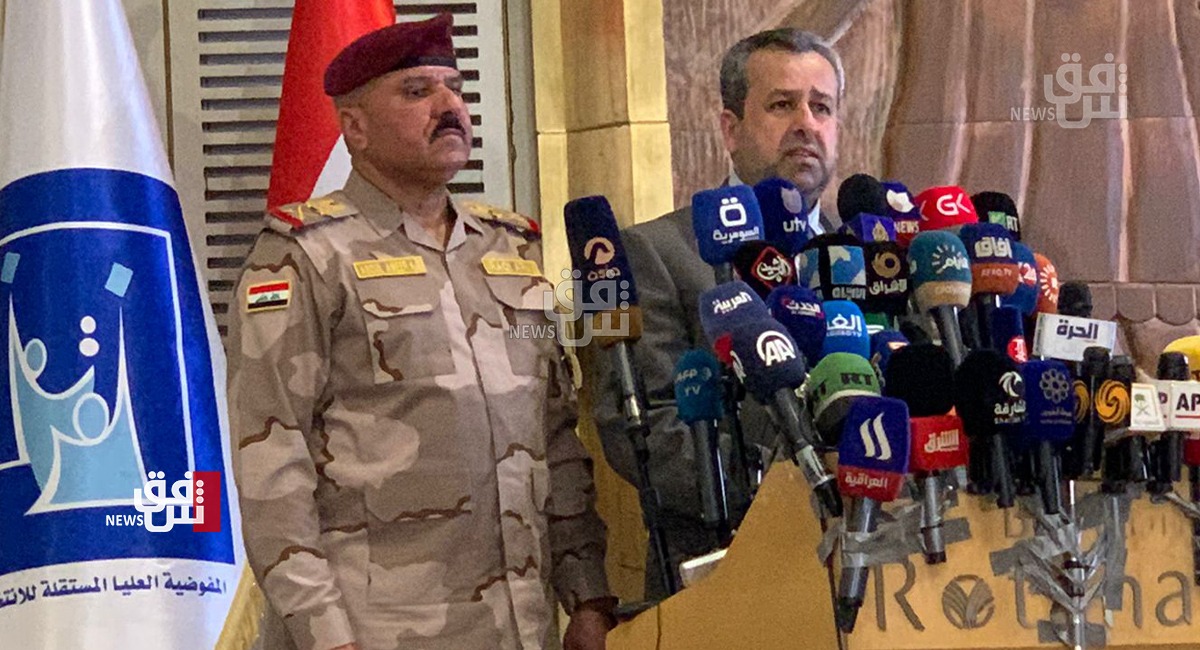 Shafaq News/ Iraq logged the lowest voters' turnout since 2005, with less than 45% of the Iraqi citizens eligible to vote casting their ballots yesterday, Sunday.

That’s down from 44% in the 2018 elections, which was an all-time record low in the post-Saddam Hussein era, signaling widespread distrust of the country's leaders and the vote for a new parliament.

The weekend's election was held months ahead of schedule as a concession to a youth-led popular uprising against corruption and mismanagement. But the vote was marred by widespread apathy and a boycott by many of the same young activists who thronged the streets of Baghdad and Iraq’s southern provinces in late 2019, calling for sweeping reforms and new elections.

The final election results will be announced by the end of the current week, IHEC says

An employee of the Election Commission assassinated in Baghdad