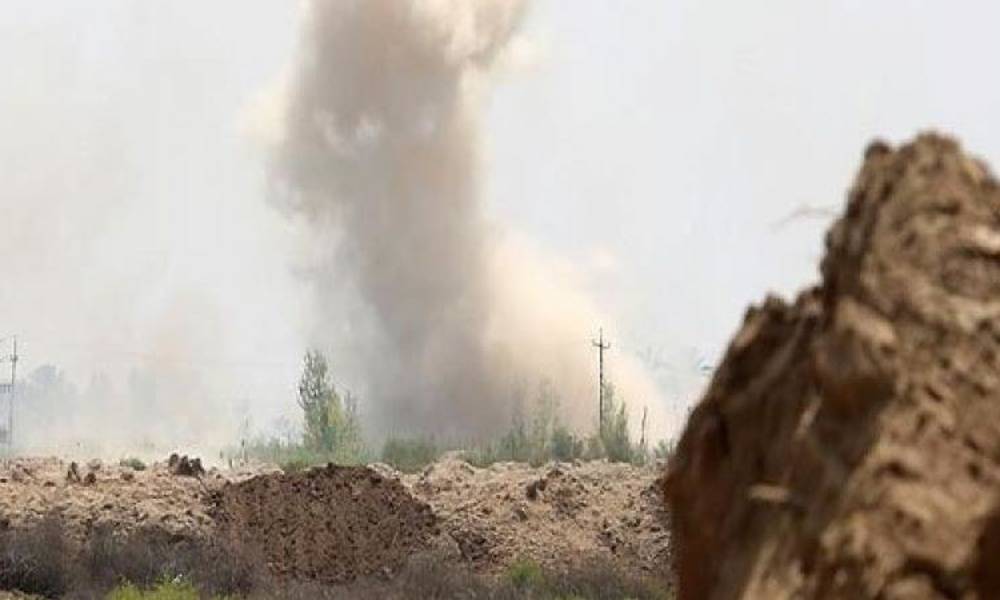 The source told Shafaq News Agency that the explosion took place in Yengejeh, Tuz Khurmato, killing a fighter and injuring from the 52nd Brigade of the PMF.

National condemnations of the attack on Kurdish party