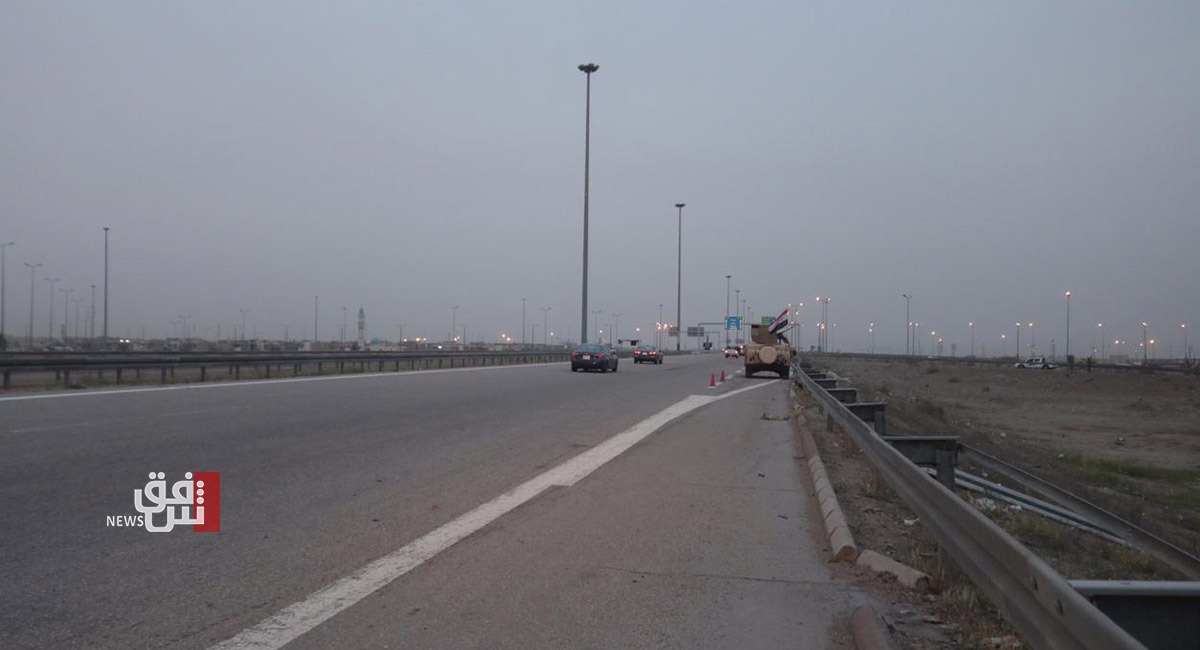 Shafaq News/ A blast from a roadside bomb reportedly hit a convoy of the US-led Global coalition in Dhi Qar.

A source told Shafaq News agency that the explosion targeted a supply convoy of the Coalition in al-Bathaa area.

The attack resulted in no human casualties and the convoy resumed its march toward its destination, according to the source.