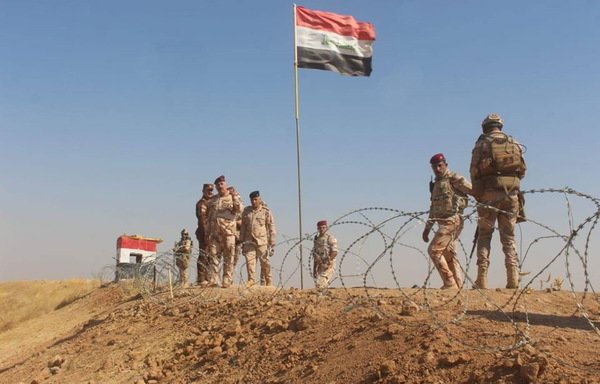 Shafaq News/ An officer and his driver reportedly perished in an IED explosion in the South of Iraq earlier today, Thursday.

A source told Shafaq News Agency that a roadside bomb blasted the vehicle of an officer from the borders police on al-Anbar highway, killing him and his driver immediately.

The officer was a Brigadier-General from the border police command of the second territory, according to the source.