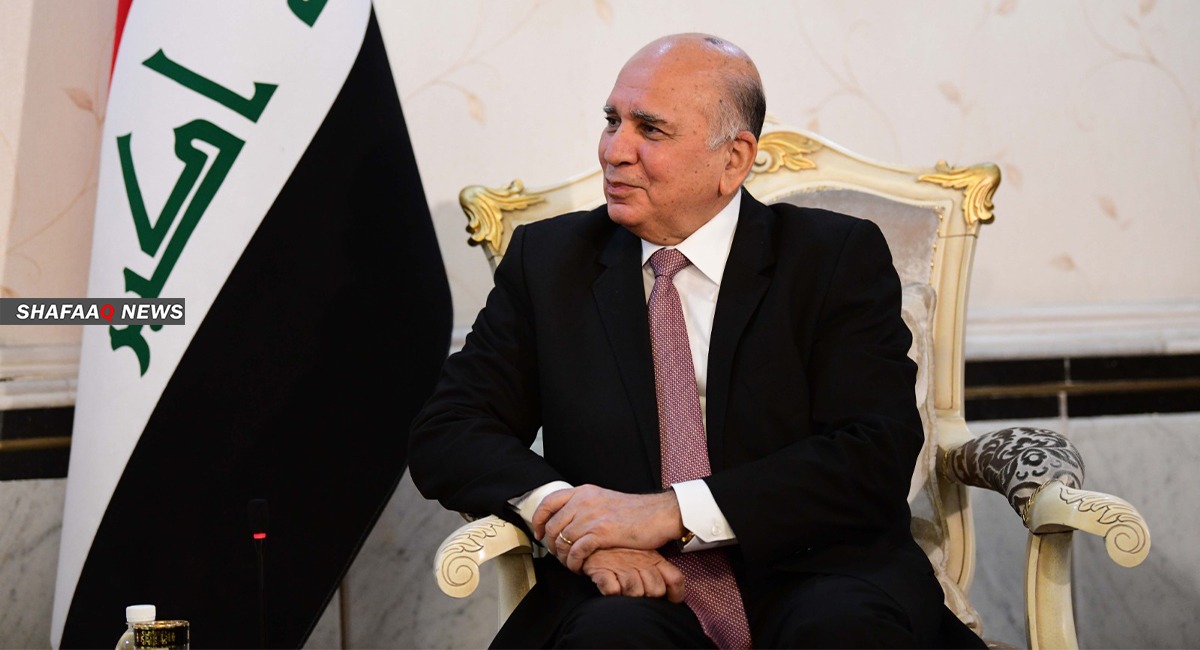 "The Minister of Foreign Affairs went to Bahrain to participate in the Manama Dialogue Forum in its 16th version”, Ministry spokesman Ahmed Al-Sahaf said in a brief statement received by Shafaq News agency.

The CEO of the International Institute for Strategic Studies in the Middle East, Tom Beckett, said that delegations will undergo COVID-19 tests upon their arrival at Bahrain International Airport.

Beckett also expected the participation of an Israeli delegation in the dialogue.

Iraqi and Iranian Foreign Ministers agree to hold a meeting

Hussein urges the UN to support the Iraqi agricultural sector