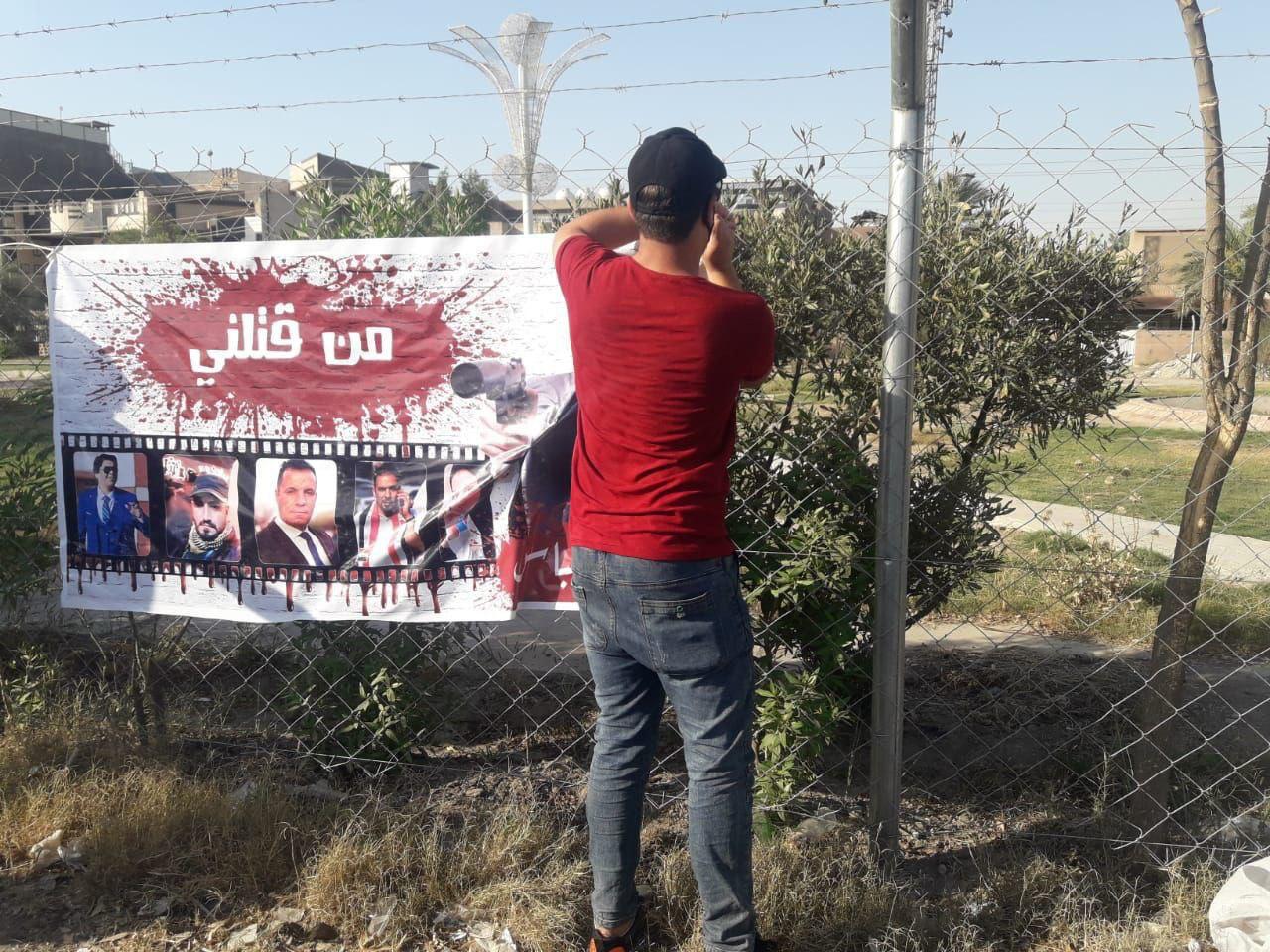 Shafaq News / Iraqi authorities expect hundreds of demonstrators to participate in protests that will start tomorrow in Baghdad under the slogan "Who killed me?" To demand identifying the demonstrators and activists' killers.

A security source told Shafaq News agency, "information received by the security forces indicates that the number of demonstrators who will head to Baghdad from Babel ranges between 750 and 1000", adding, "they will gather in al-Nusoor Square."

The source pointed out that six buses will transport Najaf to Baghdad, indicating that the leaders of the demonstrations will go to Baghdad in their own cars to avoid arrests or not being allowed to enter the capital.