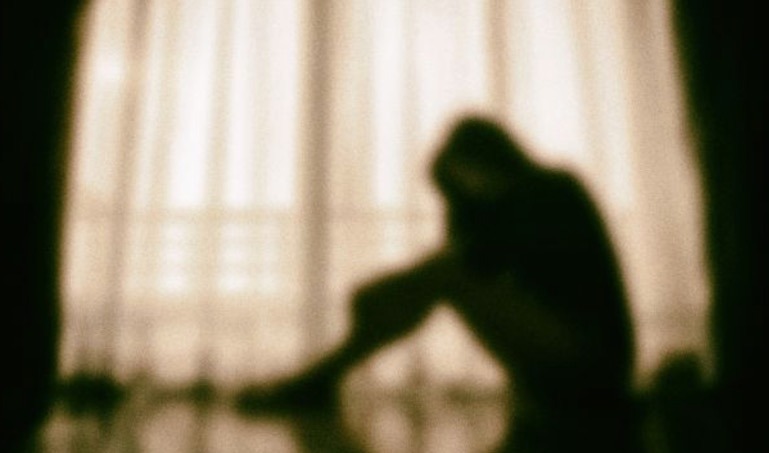 Shafaq News/ On Nov. 27, 2021, residents of an impoverished Baghdad suburb awoke to news that the body of a young man, emptied of its organs, had been found in a vacant landfill. The man’s relatives had reported him missing earlier that month. The crime was not the first to occur in the alleys of Sadr City and it will certainly not be the last.

Since 2003, human trafficking has spread in Iraq in a variety of ways: exploitation of children, coerced prostitution, and organ harvesting. In response to the increase in trafficking crimes, the Iraqi parliament passed Law No. 28 of 2012. The law defined human trafficking as “recruiting, transporting, housing, or receiving individuals by force, threat to use force, or other means, including by coercion, kidnapping, fraud, deception, misuse of power, exchange of money, or privileges to an influential person in order to sell and exploit the trafficked individuals by means of prostitution, sexual abuse, unpaid labor, forced labor, enslavement, beggary, trading of human organs, medical experimentation, or by other means.”

A 2020 report by the U.S. Department of State announced that the Iraqi government had not met the minimum standards for eliminating human trafficking, but that it was making serious efforts to do so. On the whole, the Iraqi government demonstrated increased efforts in comparison with the previous reporting period, particularly when accounting for the impact of the COVID-19 pandemic. As a result, the State Department ranked Iraq as a second tier country on this matter.

The Iraqi Observatory for Victims of Human Trafficking confirmed that “children under 16 make up two-thirds of the victims.” The Observatory also recorded 13 trafficking crimes in Baghdad and the governorates in its November report, and monitored “three human trafficking networks in Baghdad luring their victims through fake social media pages.” The Observatory indicated that “government figures involved in these networks lured victims through their influence in security institutions.”

Experts attribute the expansion of human trafficking in Iraq to increased poverty and unemployment, insecurity, and the strength of militias that benefit from and support criminal networks. Weak legal frameworks and security institutions have also contributed to the increase in organized crime and militia activity in Baghdad, landing the capital city on the list of the world’s worst cities to live in. The militias are influential throughout the country, possess the largest share of trafficking networks, and provide them with security and legal protection. Additionally, human traffickers took advantageof the global COVID-19 crisis, exploiting loss of income, increased time online by both adults and children and economic fallout from the pandemic to increase trafficking activity.

Shireen (age 19) ran away from her home in Basra governorate, located in Iraq’s southernmost region, after she was persuaded by one of the brokers affiliated with prostitution networks in Baghdad that she would be provided housing and a job opportunity at a private company that he claimed to own. After she arrived, he housed her in his apartment and demonstrated “great care” for her during the first week. She was then surprised when he brought two friends with him to the apartment.

“Late at night, two 30-year-old men came with him to the apartment. He gave me a bag containing lingerie and asked me to wear it and spend the night with them. He threatened to throw me out if I refused,” Shireen said. “I begged him a lot, to the extent of kissing his feet, but he threatened to throw me out. I had no other shelter, and returning home was like suicide. So I agreed to be raped for four hours straight, losing my virginity. That was repeated for a month until he finally decided to sell me to a brothel for 10 million dinars, around $8,000. I work in it to this day, a slave for men to empty their desires.”

In Iraq, most victims lack financial resources, have no stable income, and—like Shireen—become vulnerable to traffickers who promise economic benefits. In other cases, desperate economic circumstances have led families to sell their children to traffickers.

During my journey in search of victims who fell into the nets of these gangs, I met Ahmed (25). He explained:

“A group of young men accosted me when I was returning home at night, and I had to fight them. One of them pulled out a knife and I was stabbed in the abdomen. They fled, and two young men who were nearby helped me and took me to a house. I was not yet unconscious, and was brought into an operating room inside the house and immediately drugged. When I woke up, I found myself on the sidewalk near where the fight happened, with surgical stitches in my body. I later discovered that one of my kidneys was stolen.”

According to human rights activist Abbas al-Daraji, “There are celebrities on social media and artists as well who are involved in human trafficking networks. Their main activity is in Baghdad, Anbar, and Erbil. Other celebrities who started to reveal these networks’ activities have been killed, and others fled Iraq after death threats.”

Human trafficking is a complex matter to deal with, as it is caused by multiple, often overlapping issues. Given this multi-faceted nature, all relevant state agencies must collaborate to successfully confront the issue. The Iraqi government should take immediate measures to do so.

First, it should prevent the recruitment of children by armed groups, including the Popular Mobilization Units and independent militias, and provide the necessary services, protection, and rehabilitation for demobilized child soldiers. Government agencies should also work proactively to identify victims, refer them to protection services, and provide support through psychosocial counseling, medical care, long-term shelter, legal assistance, reintegration services, job training, and financial assistance. Moreover, the Iraqi government should amend the anti-trafficking law to ensure that human traffickers, and complicit government officials, are prosecuted, convicted, and severely punished. Finally, the Iraqi government must improve the country’s dire economic situation and provide more job opportunities for young people and especially girls, who are the main victims of human trafficking.